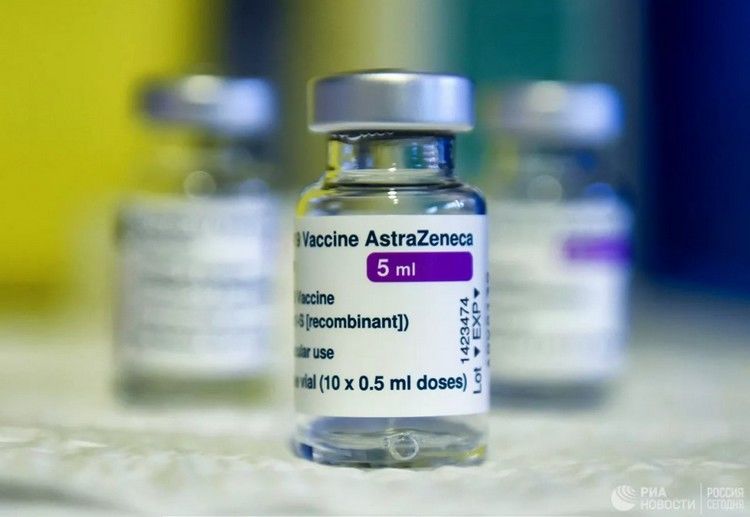 This decision was made in Portugal after two cases of adverse reactions to the vaccine.

Related news
WHO gives green light to emergency use of one more COVID-19 vaccine
The Health Minister of Slovenia Janez Poklukar said the country’s authorities «asked the group of experts to reconsider all the details» due to «numerous doubts about the AstraZeneca vaccine.» The experts said that «there was no professional objection to continuation of the vaccination», but «as a precautionary measure» the vaccination was suspended «until the final decision» of the European Medicines Agency.

The government of the Canadian province of Quebec reported that the country registered the first cases of population refusal to be vaccinated with AstraZeneca, TASS reports.

Earlier, a number of EU countries, including Austria, Estonia, Lithuania, Luxembourg, Denmark, Bulgaria, Norway, Iceland, Slovenia, Cyprus, Italy, France, Germany and Spain have already suspended use of this vaccine. It is approved by the European Medicines Agency (EMA) for use in the European Union.