«It was found out that the detainee is a member of an international terrorist organization and was wanted for committing especially grave terrorist crimes as part of an underground division that was neutralized during a special operation in the summer of 2015 in Bishkek. As part of the criminal case under investigation, the detainee was placed in the temporary detention facility of the State Committee for National Security,» the State Committee said. 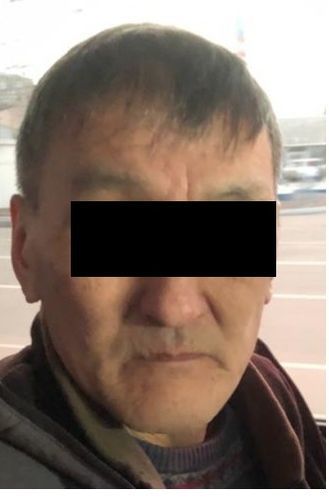 In July 2015, serviceman of Alpha special forces eliminated four militants and detained 11 their accomplices during a special operation in Bishkek. Four servicemen were injured.

It turned out later that the terrorist cell was headed by a citizen of Kazakhstan Zhanbolot Amirov. They planned to commit a terrorist attack on Ala-Too square in Bishkek on July 17, blowing up a car filled with ammunition. In addition, they planned a terrorist attack at the airbase in Kant. They intended to blow up the house where the servicemen live, to seize weapons and equipment.