Corruption scheme for tax evasion on an especially large scale was revealed in Kyrgyzstan. It worked when goods were imported into Kyrgyzstan from the EAEU countries. The Financial Police of the republic reported.

According to the press service of the state service, the criminals, in collusion with officials of the authorized bodies, selected and recruited citizens of the Kyrgyz Republic for a certain monetary reward, planning to move to another state for permanent place of residence. They registered them as owners of a LLC and subsequently imported consumer goods in large quantities from the EAEU countries without paying the corresponding tax payments. 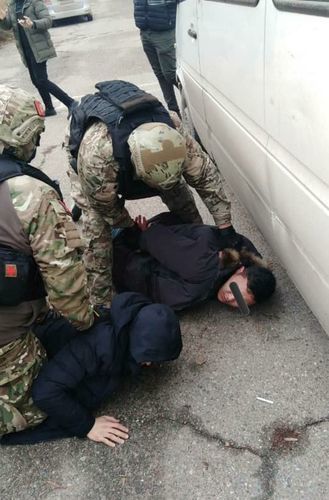 These persons, for a certain fee, prepared a fictitious package of documents on behalf of foreign economic entities registered in foreign countries, thereby contributing to tax evasion by the actual owners of imported goods.

The main organizer of the indicated criminal scheme, citizen of Kyrgyzstan was arrested. He was taken in custody at the detention center 1 in Bishkek until the end of the investigation.

During searches in the car and house of the detainee, seals of foreign companies (Kazakhstan and Russia), accounting documents, passports of citizens of the Kyrgyz Republic, as well as large sums of money were found and seized.

An investigation is underway.