Opposition presidential candidates Adakhan Madumarov, Kanat Isaev, Klara Sooronkulova and Kanybek Imanaliev intend to file a complaint with the Disciplinary Commission of the Council of Judges of Kyrgyzstan. They themselves told reporters. 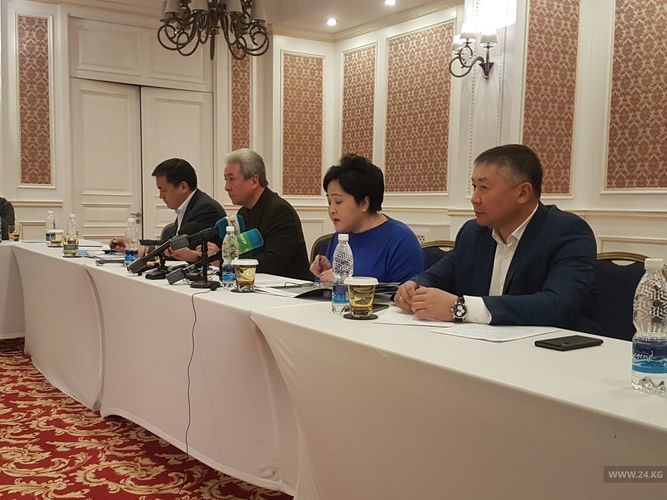 According to Klara Sooronkulova, the Supreme Court passed all verdicts of acquittal of Sadyr Japarov, Kamchybek Tashiev and Talant Mamytov on the night of October 5-6 illegally, in violation of procedural norms and under pressure. Therefore, four candidates for the highest political post in the country decided to apply to the Council of Judges with a demand to take action against the judges who made these decisions.

Snap presidential elections and referendum to determine the form of government will be held on January 10, 2021.