Officers of the State Committee for National Security of Kyrgyzstan (SCNS) detained the former head of the Department of Physical Culture and Sports of the Bishkek City Hall, Daulet Dosaliev. He is suspected of embezzling budget funds and forgery of documents. Press center of SCNS announced this today.

«The Anti-Corruption Service of SCNS established that Daulet Dosaliev, in collusion with responsible persons, through fictitious execution of orders on sending athletes to training and rehabilitation camps, according to the calendar of sports events for 2019, appropriated budget funds on a large scale. In addition, the facts of falsification of financial reporting documents, fictitious registration of transportation services, accommodation and meals for the participants of these trainings were revealed,» SCNS reported. 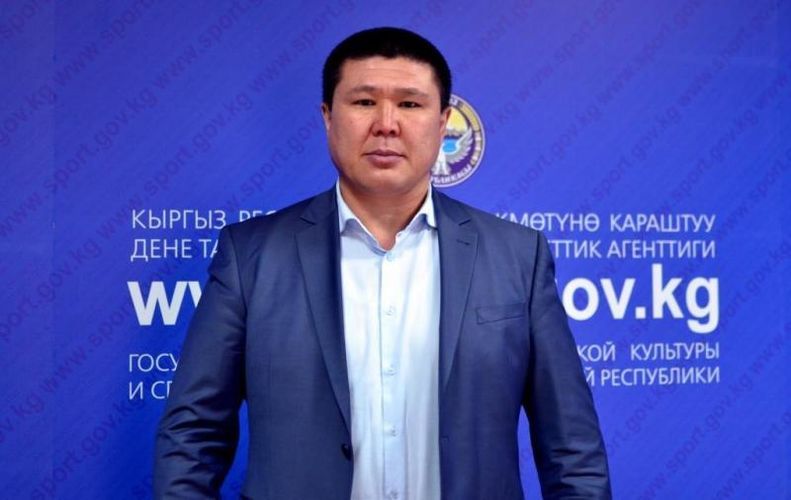 The SCNS notes that in most cases, the coaching staff and athletes did not know about the funds allocated annually from the city hall’s budget for their support.

«As part of the pre-trial proceedings, Dosaliev was charged with abuse of office, misappropriation or embezzlement of entrusted property and official forgery,» the State Committee for National Security noted.

By the decision of the Pervomaisky District Court of Bishkek, Dosaliev was taken into custody for a period of two months. An investigation is underway.

The corruption facts revealed at the Department of Physical Culture and Sports were first time announced in February this year. The State Committee for National Security reported that the approximate amount of damage caused to the city budget was 3 million soms.

Daulet Dosaliev, who had headed the department since March 2019, resigned amid the scandal. Honored Coach of the country, Master of Sports of International Class Nurlan Tokonoev became the head of the Department of Physical Culture and Sports under the City Hall of Bishkek.

CEC to discuss bill on holding referendum on form of government