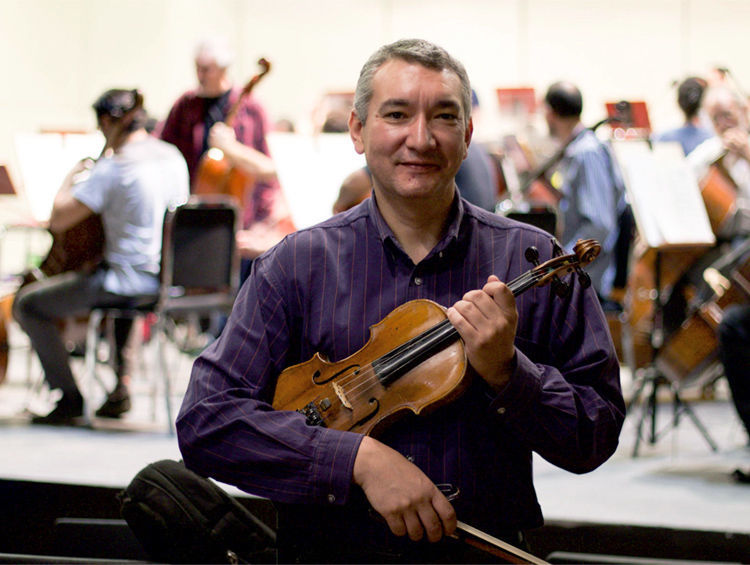 Maxim Smakeev is a violinist from Kyrgyzstan. He has been living in Mexico for 24 years. In 1996, he received a call and was offered to try himself abroad. Maxim agreed without thinking twice, and left for a foreign country.

At first, he lived in a rented apartment of his friend, a pianist Aigul Kulova.

In an interview with 24.kg news agency, Maxim Smakeev told why he decided to take up music, what difficulties he faced in Mexico, whether he gets homesick and what are his plans for the future.

— Why did you choose the profession of a musician? Why is it violin?

— I was born in the family of a ballerina and a pilot. At the age of six I was sent to a music school, but at first it was not particularly attractive. In parallel, I went in for water polo, swimming and boxing. But at the age of 12, I realized that I was not good at anything of it except for music. Thanks to parents, I did not quit music.

Why did I choose the violin? By chance. In general, my mother wanted me to be a pianist, but in the 1970s it was a luxury to afford such an instrument. In Shubinka we were advised to borrow a violin, and after a while, when we have money, to buy a piano and transfer me to this class. As the saying goes, the violin chose me. 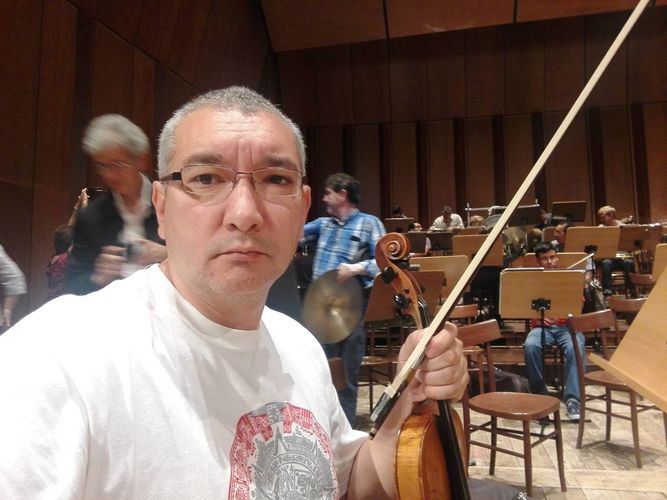 — How did you end up in Mexico? Do you miss Kyrgyzstan?

— Years went past. In 1996, friends called and offered to come to them. It was in those years when the post-socialist crisis was approaching the sphere of culture and many creative people, as they say, fell under the scissors of the time. In other words, the music did not bring money, so I accepted the offer to go abroad.

Our compatriot, a pianist Aigul Kulova, was already working in Mexico. Together with her sister, we formed a small diaspora. I began to learn Spanish. Three years later, I was invited to the Guanajuato University Orchestra, I had an audition and was employed. The orchestra is international; the Hungarians, Poles, Romanians, Russians, many Americans play there.

At first I had nostalgia for my homeland, I wanted to go back to Kyrgyzstan. But over time, Mexico has become a second home for me.

— What difficulties did you face abroad?

— There are always difficulties. The main difficulty — you are alone in a foreign country. If at home you can come to your mother, brother, uncle and childhood friends for any reason, then this was not the case here. You come, start getting to know people, but these are not the people to whom you can come and immediately start a sincere conversation, you may not be received at all.

Communication difficulties are the main factor that provokes nostalgia, the desire to return to the old conditions of life. At first it is difficult because of the language barrier. You can’t speak well right away, you are always asked to say something again, to repeat, you start getting embarrassed, and the desire to learn Spanish disappears. But you just need to understand that this is a natural process. 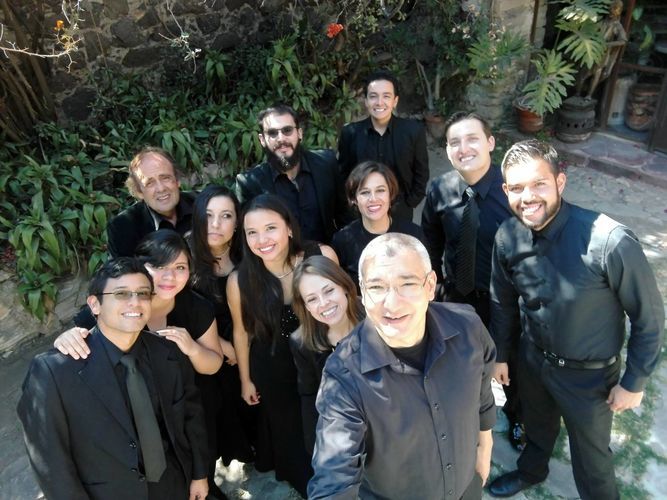 — Tell us about your profession, where do you work now?

— I’m a certified violinist. As I have mentioned earlier, I was invited to the university orchestra. After a while, I was offered professorship. For many years I have been working at the university, teaching students to play the violin. Like-minded people and I have organized a small chamber orchestra in Leon city.

We are gradually trying to promote good classical music. The pop music is, of course, good, but the classical one is what develops the soul, develops a person. 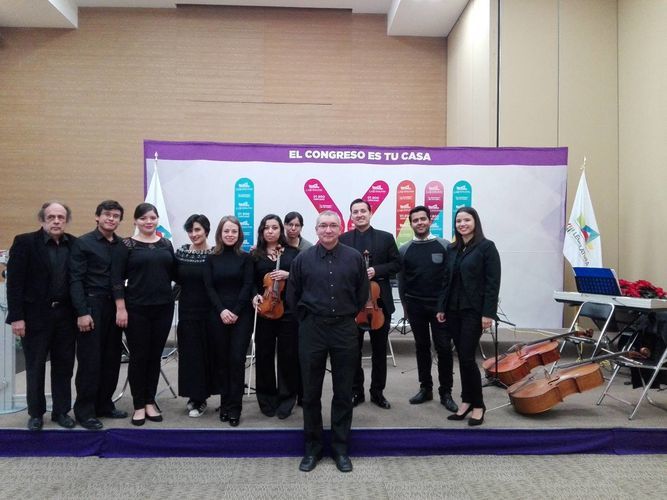 — What do you miss in Mexico? What plans do you have for the future?

— My parents. They live in Bishkek. I would like to be close to them, to be at the forefront of events. Half of the world is between us, it’s very difficult. I miss my parents ... In general, life is wonderful here, the weather is excellent, the oceans are on both sides, seven hours — and you are on any of the coasts.

My plans for the future are to live on, work, to bring up a new generation of musicians. I’m trying to give them everything I know, to educate people who will replace me. In principle, as any other, a professional wants his knowledge and experience not to pass away together with him.