After five years of down time, Kara-Balta Distillery has resumed production of ethyl alcohol. The State Property Management Fund of Kyrgyzstan reported. 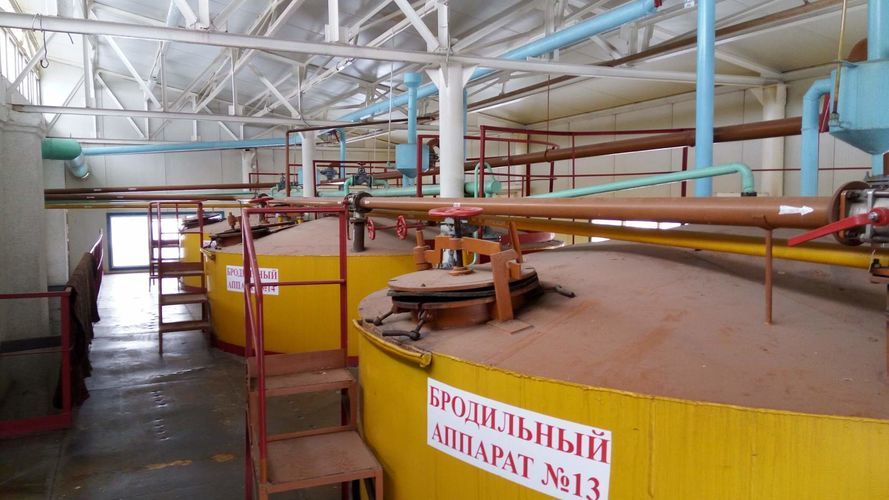 All this time the plant did not work due to high competition in the alcoholic beverages market.

«Renovation and restoring of production has been carried out there since January of this year. The plant was officially launched yesterday. The management was given the task of resuming economic activity by production of ethyl alcohol. It is planned to start production of antiseptics in the near future. The company employs 176 people,» the agency informed.

Kara-Balta Distillery was established on the basis of Kara-Balta sugar plant in 1942. In Soviet times, it supplied alcohol to all Central Asian countries.