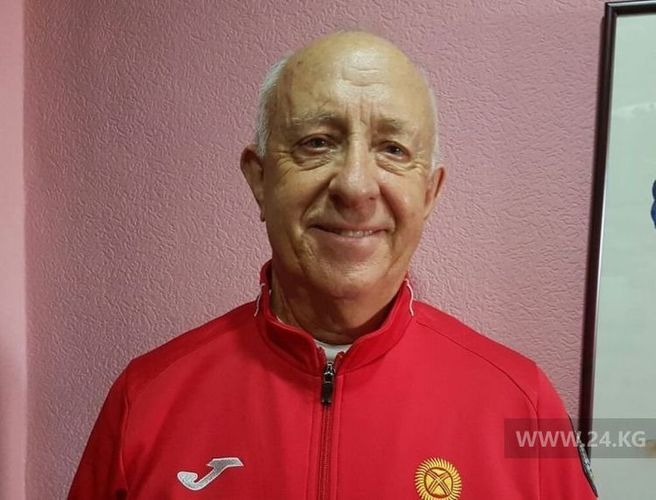 Viktor Borisov, the Head Coach of the national athletics team of Kyrgyzstan, suddenly died yesterday at the age of 83.

His coaching experience was about 55 years. He had trained many titled athletes, for example, the bronze medalist of the 1980 Olympics Satymkul Dzhumanazarov, the champion of the Asian Games 2018 Darya Maslova and the winner of several marathons Irina Bogacheva. He was an Honored coach and Honored worker of culture of the Kyrgyz Republic.

According to the State Agency for Youth Affairs, Physical Culture and Sports, farewell to Viktor Borisov will take place on January 24 at the capital’s Sports Palace named after Kozhomkul.