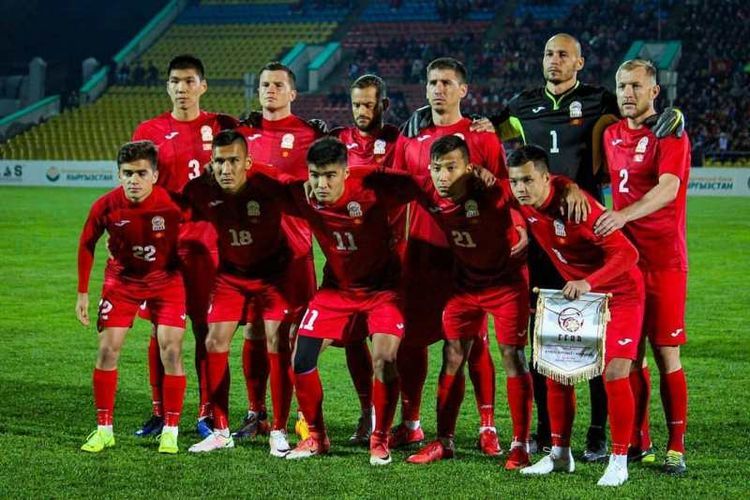 The national football team of Kyrgyzstan rose to the 94th place in the updated FIFA ranking.

The national team of the Kyrgyz Republic has 1,252 points.

The national team occupied the 97th place in the previous ranking. Since its release, the team had two qualifying matches for the World Cup 2022 and the Asian Cup 2023. Kyrgyzstanis defeated Myanmar (7: 0) and Mongolia (2: 1).

The next ranking will be released on November 28.