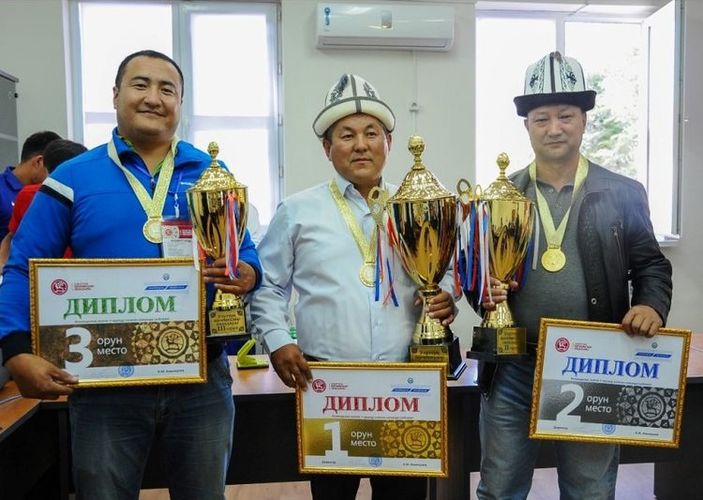 The national team of Talas region took the 1st place in the final standings of the 1st National Nomad Games. The State Agency for Youth Affairs, Physical Culture and Sports of the Kyrgyz Republic reported.

Competitions were held on September 16-21 in Talas. Teams from seven regions of the Kyrgyz Republic, Bishkek and Osh cities competed for victory.

About 700 participants competed in eight sports. Results of all competitions were summarized. Talas region took the first place with 75 points. Bishkek took the second place with 63 points and Issyk-Kul region — the third with 55 points.