An organizing committee has been formed to hold the National Nomad Games, which are planned for September in Talas region of Kyrgyzstan. The Information Support Department of the Government of the Kyrgyz Republic reported.

The Government was entrusted with development of an interdepartmental plan, a draft concept of opening and closure of the Games, a provision on sports and cultural events.

As expected, the cultural part of the Games — an ethnic town, ethnic bazaar, a market of craftsmen and much more — will take place on the territory of Manas Ordo complex, and the sports part — on the hippodrome named after R. Alkanov. 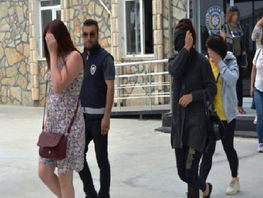