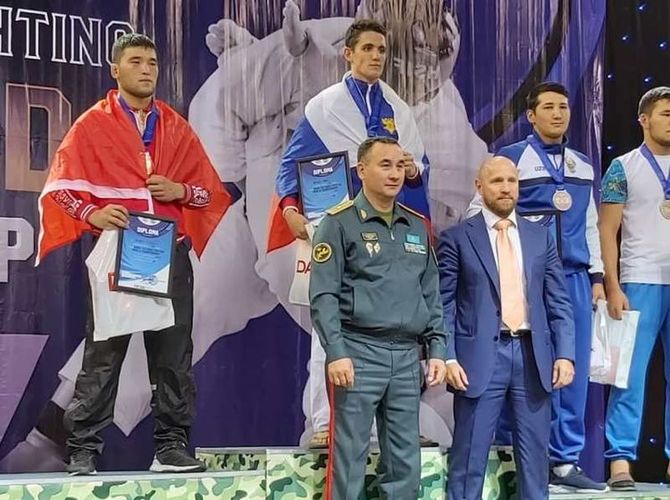 In June, the national team of  won two silver and six bronze medals in June at the World Championship among the adults.