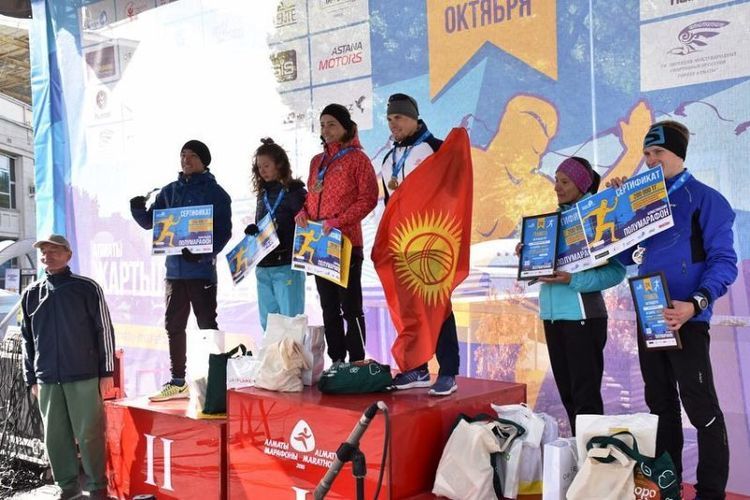 Kyrgyzstanis took prize places at the International Almaty Half Marathon. Official website of the competition reports.

The half marathon was held on October 14. About 2,800 sportsmen participated in it. Domestic athletes took the first three places.

Ilya Tyapkin was the first at a distance of 21 kilometers among men at the age of 18-34. His final result was 1 hour 5 minutes 53 seconds. Tolgonai Shaaeva became the best (1 hour 40 minutes 37 seconds) among women in the age group of 50-59 years. 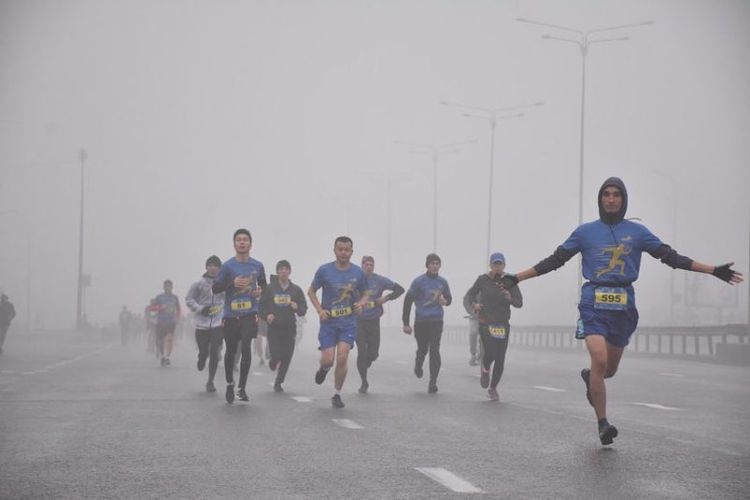 In addition, at a distance of 10 kilometers among men at the age of 35-49, Bakyt Momunaliyev was the best with the result 36 minutes 4 seconds.