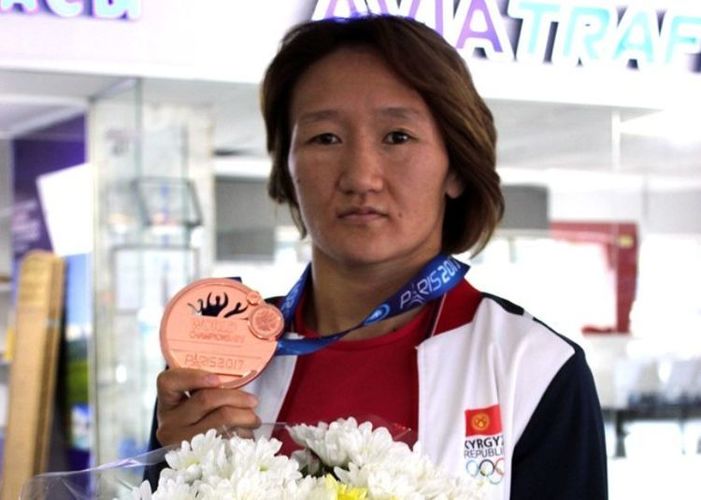 The tournament was held on August 2-4 in Warsaw. At least 22 athletes competed in the weight category of 62 kilograms, including Aisuluu Tynybekova. In the 1/8 finals, she defeated Mo Nigren (Sweden), then Tatyana Rizhko (Ukraine) and Inna Trazhukova (Russia). In the decisive battle, our athlete was supposed to compete with Marva Amri (Tunisia), but refused to fight.

«Aisuluu has a slight stretch of her leg muscles. In order not to aggravate the injury, head coach Nurbek Isabekov decided not to let her to participate in the finals. It will take about a week to recover,» the Vice President of the Wrestling Federation of Kyrgyzstan Baigazy Kenzhebaev told 24.kg news agency. «This tournament was a stage of preparation for the World Cup, which will be held in September in Kazakhstan.»

Aisuluu Tynybekova is a three-time champion of Asia, winner of the Asian Games.