Signatures for resignation of government representative in Chui region collected 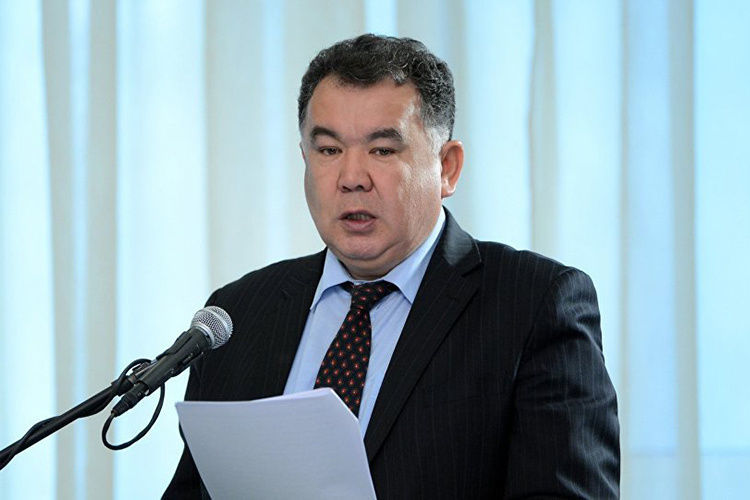 Collection of signatures for resignation of Tuigunaaly Abdraimov from the post of the Plenipotentiary Representative of the Government in Chui region began on social networks.

Activists and journalists launched the protest with the hashtag # Abdraimovketsin. During the events in Orok village the day before, the official refused to give a comment to a media representative, noting that he would only answer questions from Ala-Too 24 correspondents (OTRK).

«I don’t like your face,» he added, addressing a journalist from AKIpress, who asked a question.

Media experts stress that by his behavior the official violated not only the ethics of a civil servant, but also other norms of the laws. In particular, the Constitution of the Kyrgyz Republic states that «no one can be subjected to discrimination on the basis of gender, race, language, disability, ethnicity, religion, age» and other circumstances. Everyone in Kyrgyzstan is guaranteed an access to information. There is no rule in the law that officials may not answer journalists’ questions if they do not like their appearance.

Media representatives demand from the Prime Minister Mukhammedkaly Abylgaziev to take measures against the official and remove him from his post.