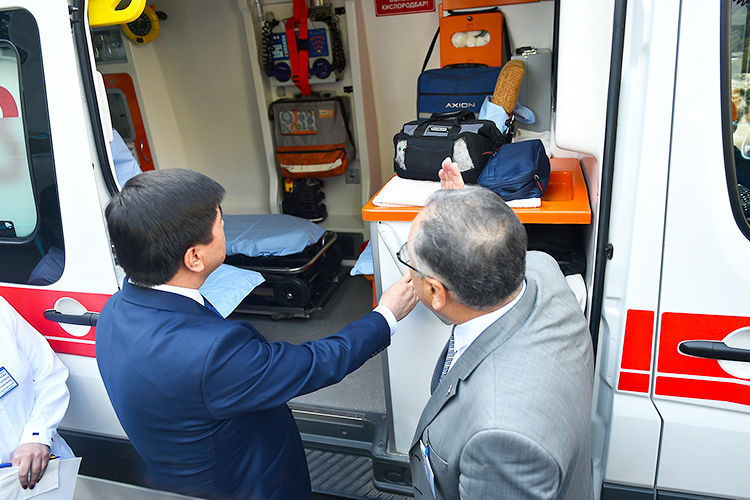 Prime Minister of Kyrgyzstan Mukhammedkaly Abylgaziev got acquainted with the work of the Automated Control System of the Center for Emergency Medicine of Bishkek. Press service of the government reported.

According to Iskander Shayakhmetov, Director of the Center for Emergency Medicine, a set of services and mobile applications representing a single Automated Management System have been developed to automate the work processes of the ambulance service.

Egor Borisov, head of the Resuscitation Department of the Center for Emergency Medicine, noted that the system significantly reduces the time at each stage of ambulance work, monitors and manages mobile teams in real time, stores information about calls, an expanded system of reports and statistics, reduces calls with a delay. 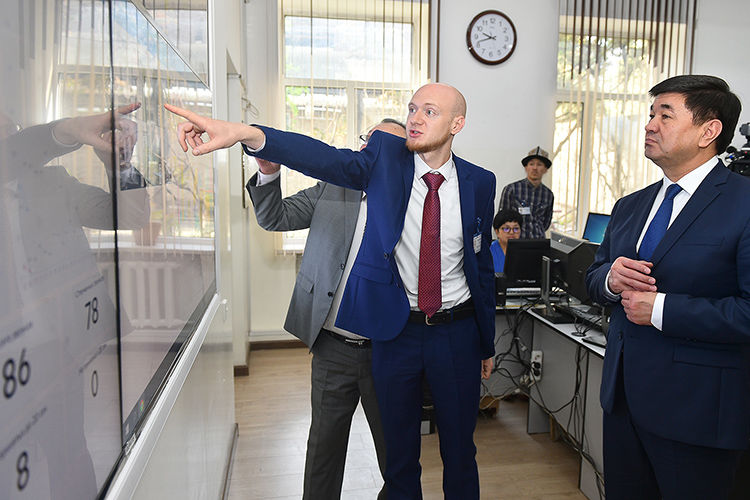 «When we receive calls, we can track the location of the ambulance teams online and send the most closely located and free brigade to an address. In addition, the status of current actions of all ambulance teams is displayed: who is on call, on the way or free,» said Egor Borisov.

The system is primarily aimed at reducing mortality and severe consequences associated with delays in the provision of emergency medical care.

Prime Minister Mukhammedkaly Abylgaziev stressed that the social sector, including the health care sector, was a priority in the activities of the government.

«About 20 billion soms are allocated from the budget for the health care annually. In 2018, we opened a number of new hospitals. At the same time, there are unresolved problems in medicine related to the lack of qualified personnel and medical equipment,» said Mukhammedkaly Abylgaziev. 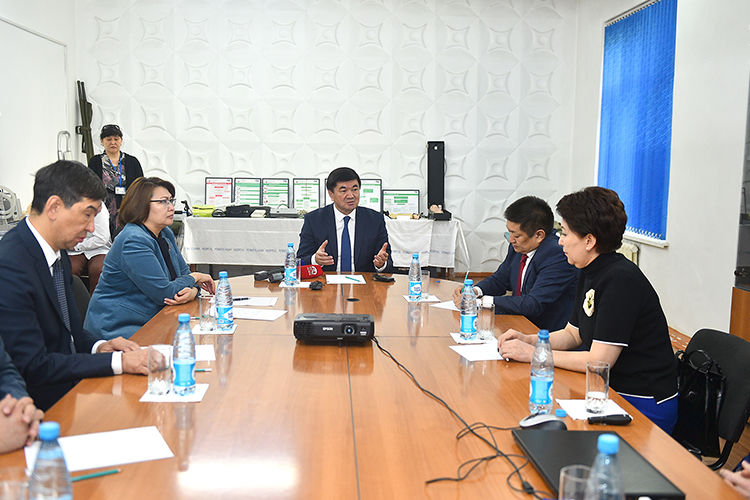 The head of government added that this year particular attention would be paid to the modernization of the ambulance system.

«We need to consider the possibility of integration of the developed automated control system of the Bishkek Ambulance Center with information systems of other services. This principle of work should be gradually introduced throughout the country,» said Mukhammedkaly Abylgaziev.

The Prime Minister added that, following the instructions of the President, they were working on increase of salaries for physicians.

The head of government instructed to work out the issue of building additional ambulance substations in Bishkek and to intensify work on the introduction of public-private partnership mechanisms in the health care sector.