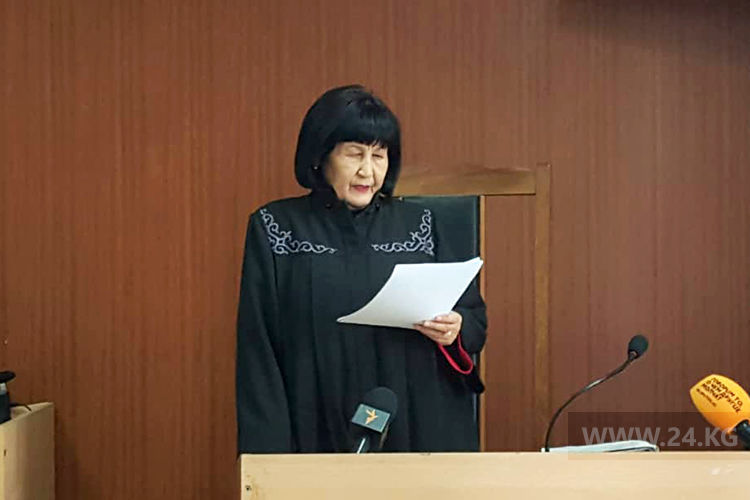 There were five police officers in the dock. The state prosecutors asked to find the policemen guilty and sentence them to five years in prison.

The affected party asked to acquit two police officers, but to condemn three policemen who allowed murder of the girl. 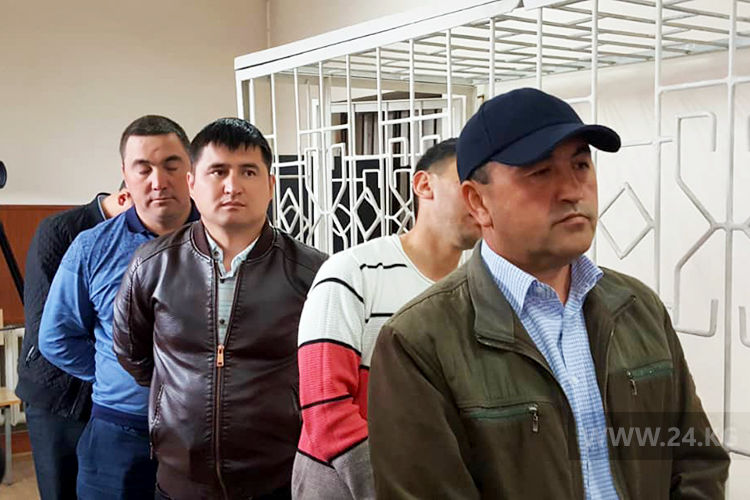 Judge Anarkul Beryueva found three employees of Zhaiyl District Department of Internal Affairs guilty and fined them 260,000 soms each. In addition, 100,000 soms were collectively collected from them as moral damage in favor of the affected party Turdali Kozhonaliev.

The court dropped all the charges against 2 police officers.

Recall, 19-year-old Burulai Turdalieva was killed at the police department of Zhaiyl district on May 27, 2018. Mars Bodoshev, who abducted the girl to force her to marry, was sentenced to 20 years in prison.