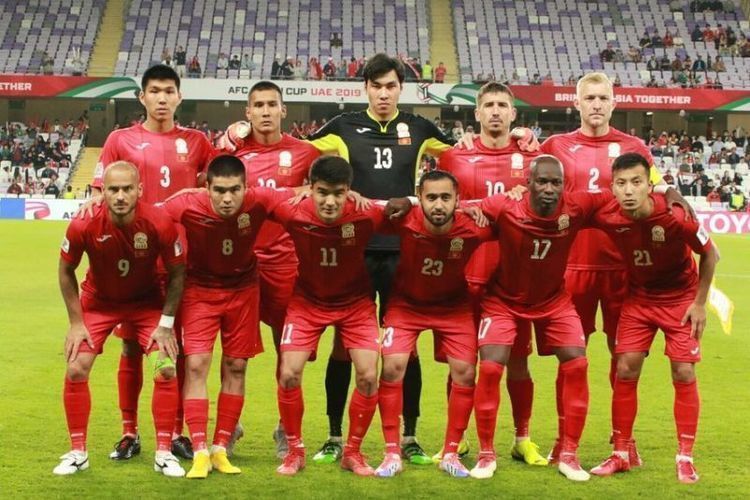 National football team of Kyrgyzstan remained at the 95th place in FIFA ranking. The International Federation published new ranking the day before.

Kyrgyzstan is the 95th with 1,253 points. The national team did not have official matches in the last 2 months.

Next ranking will be published on June 14.