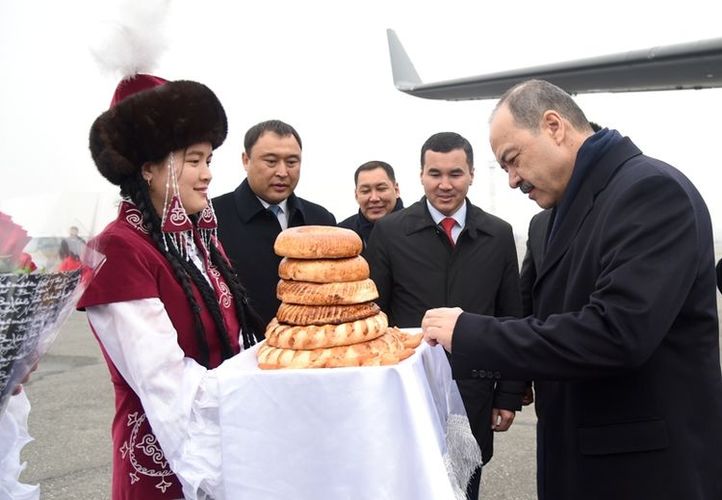 The second meeting of the Council will be held today in Osh city. It is planned to discuss the development of trade, economic, cultural and humanitarian cooperation between the regions of the two countries.

The Kyrgyz delegation includes heads of ministries and departments, plenipotentiary representatives of the government in Batken, Jalal-Abad and Osh regions, local authorities of the border regions.

The first meeting of the Council of Heads of the Border Regions of the two countries was held in March in Fergana.