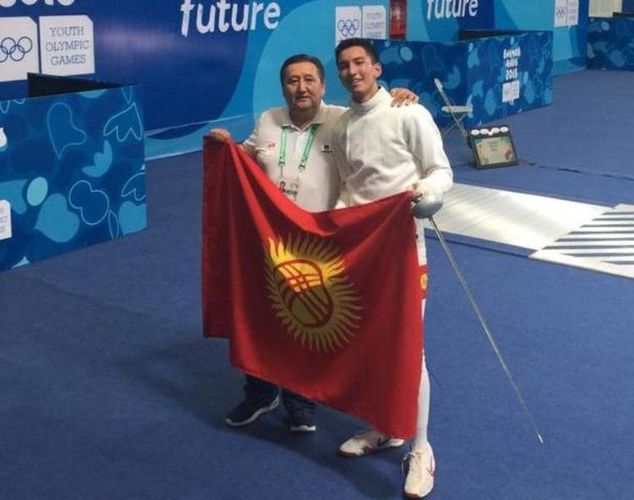 He competed at the fencing tournament among mixed teams as a member of the Asia and Oceania team. In addition to him, there are two representatives of South Korea and one fencer from Hong Kong, Chinese Taipei and Japan. Their team had three matches: they defeated the second team of Asia and Oceania (30:23), the American team (23:22) and lost to the European team (25:28). Hasan Baudunov defeated a Japanese at the start, then was stronger than the representative of the United States and failed to score with an Italian.