According to him, the meeting of the National Committee was held on September 26 in the House of Cinema named after Chingiz Aitmatov. Two films were submitted: «Night accident» by Temir Birnazarov and «Darak Yry» by Aibek Daiyrbekov. According to the results of voting, the film «Night Accident» received the largest number of votes of the committee members.

The protagonist of the film is a lonely and embittered old man who nurses a wounded girl picked up at night on a country road. Gradually the old man falls in love with her. Tunku Kyrsyk is based on the works of Talip Ibraimov from the collection «Old Man and Angel.» 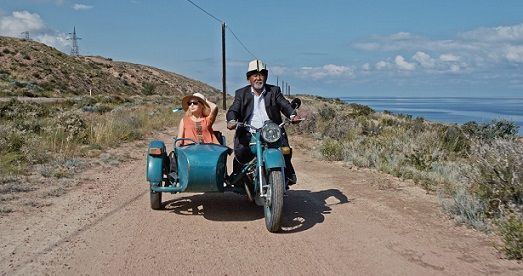 Recall, the 91st Oscars awarding ceremony for achievements in the field of cinematography for 2018 will be held on February 24, 2019 in Los Angeles.