Zhoo Kuluk film to represent Kyrgyzstan at the Oscars

The Oscars Committee of Kyrgyzstan nominated Zhoo Kuluk film for the Academy Awards. The Union of Cinematographers of the Kyrgyz Republic reported.

The film directed by Mirlan Abdykalykov will compete for the Best Foreign Film nomination.

The complex life story of a teenager Zhekshen will leave nobody indifferent to the problems of children from vulnerable social strata. The main character, despite his age, has to solve adult problems. His mother left her husband — alcoholic and married another, and Zhekshen decided to stay with his dad and took over the solution of family problems. The boy uses the abilities of a runner and participates in tushoo toys, winning cash prizes. 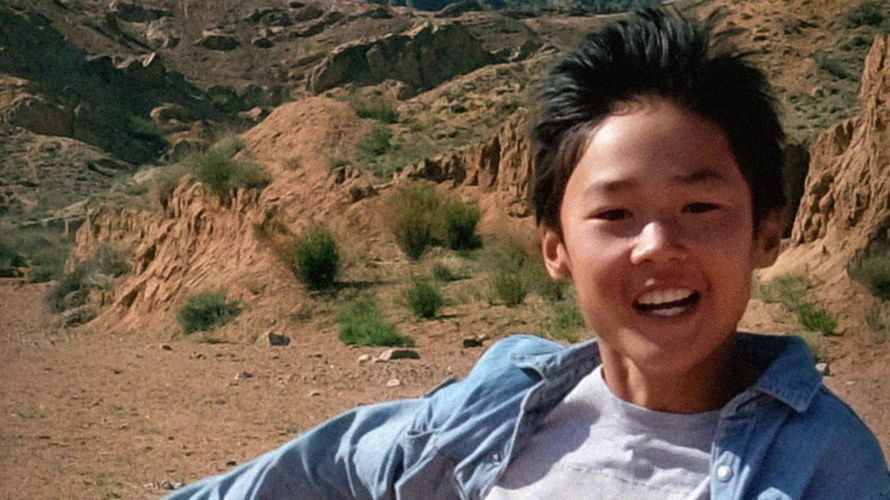 The 93rd Academy Awards ceremony will be held on April 25 in Los Angeles. The Oscars committees of foreign countries choose their candidates for the longlist of the award, and after that a special jury of the film academy will draw up a shortlist.