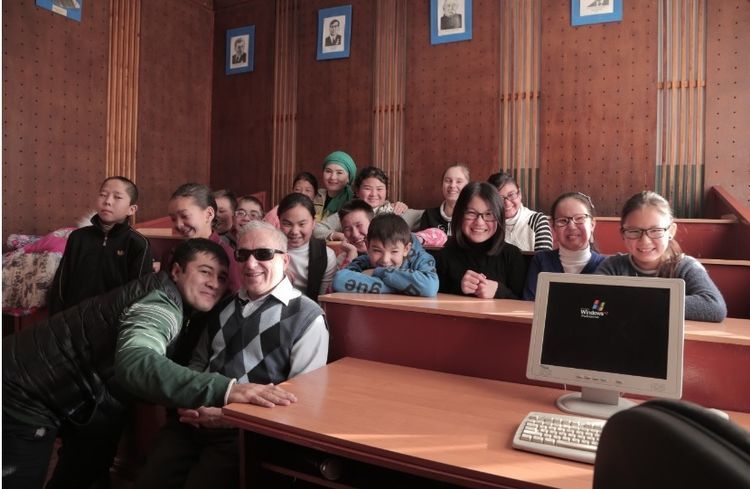 Film by Azamat Sharshenov Life is Beautiful was included in the documentary films competition of the International Film Festival Eurasian Bridge, which will be held in Yalta from September 21 to September 25. Forum’s website says.

The best film will be selected in several nominations. At least 9 films — from France, Russia, Sweden, Austria, Kyrgyzstan, Bulgaria — are presented at the documentary film competition.

Life is Beautiful film tells about a life of a family every day for which is much harder than for ordinary people. Members of this family are visually impaired. But they always support each other and do not lose strength, because they have a son.

Eurasian Bridge Festival was held for the first time in 2016. The idea of ​​its creation belongs to the film director Nikita Mikhalkov.