As noted, the sportsman returned to the judo world more than five years after receiving a lifetime ban in Japan following a rape conviction. 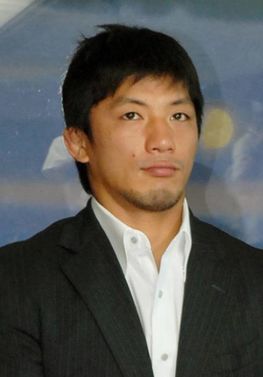 Masato Uchishiba was expelled for life from the All Japan Judo Federation in 2013 after he was convicted of raping a drunken student in 2011 and sentenced to 5 years in prison.

As reported, the sportsman was released on parole last November. The Olympic champion has signed a contract to work with the national team of Kyrgyzstan starting in August and has already arrived in the country.

Masato Uchishiba will provide assistance in developing young athletes ahead of the 2020 and 2024 Games and wants to help athletes and coaches in Kyrgyzstan concentrate in their training.

«I’m focused on building a foundation that will allow many athletes to fall in love with the sport and continue judo even after I leave the country,» Uchishiba said.