Donald Lu nominated for post of U.S. Ambassador to Kyrgyzstan

Donald Lu, the current U.S. Ambassador to Albania, was nominated for a post of an Ambassador Extraordinary and Plenipotentiary of the United States of America to the Kyrgyz Republic. The nomination was sent to the U.S. Senate the day before. The White House website says. 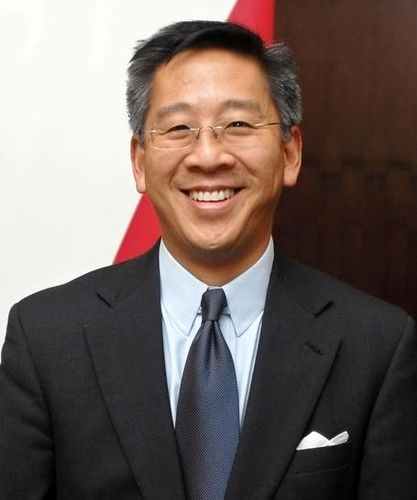 Donald Lu served as special assistant to the ambassador for the Newly Independent States from 2000 to 2001, and then as deputy director for the Office of Central Asian and South Caucasus Affairs from 2001 to 2003. From 2003 to 2006, Lu was deputy chief of the mission at the embassy in Bishkek (Kyrgyzstan), then took the same post in Baku (Azerbaijan.)