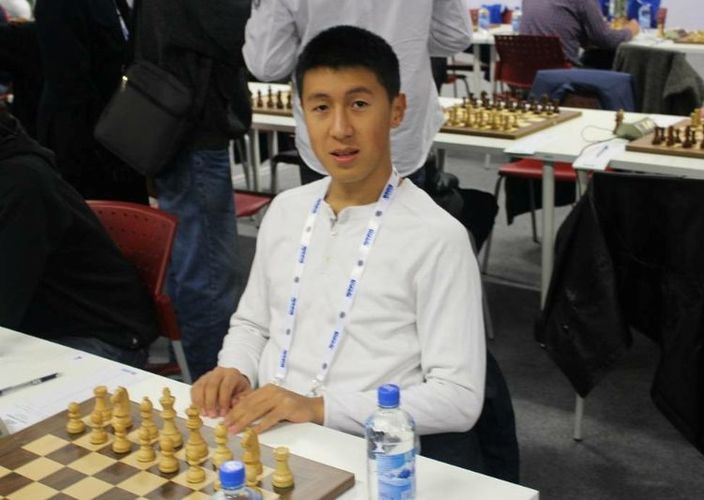 The tournament was held in Moscow with the participation of 22 athletes from Russia, Kyrgyzstan and Estonia. They played seven rounds according to the Swiss system.

Melis Mamatov won all his games, scored seven points and confidently took the first place. Another representative of the Kyrgyz Republic Tagir Taalaybekov with four points became the tenth.