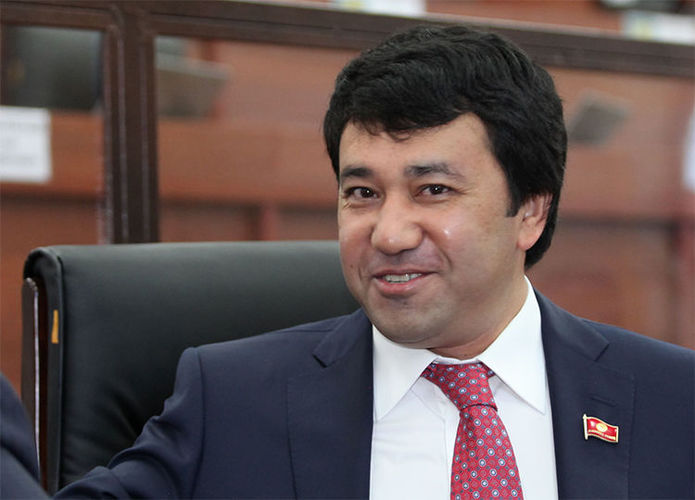 «On March 1, 2018, I decided to resign. It was a difficult personal and vital, not political, decision. I want to stress that I took this decision with a calm heart, because I leave my post at a time when our people, like my colleagues, have confidence and determination to act for the benefit of my native country,» he said.

«Now Kyrgyzstan is at the stage when a team led by the new president came to power, ready to take on the today’s challenges and full responsibility for every fateful for the state decision. And I am confident that they will continue positive changes and structural reforms,» added Farkhat Iminov.

He also thanked the former president of the country Almazbek Atambayev «for the positive changes and structural reforms, the foundation for which was laid by his efforts.»