Khabib Nurmagomedov: Kyrgyzstan will have many wrestlers in UFC in 10 years 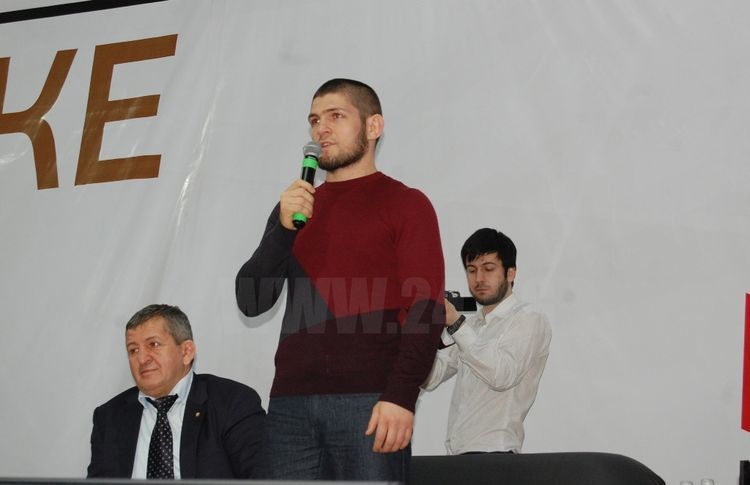 «You will have many wrestlers in UFC in 10 years,» UFC star Khabib Nurmagomedov said at a meeting with his fans in Bishkek today.

Related news
Khabib Nurmagomedov surprised at number of his fans in Kyrgyzstan
He answered the questions of the audience how to get into his club and whether Kyrgyzstanis have any chances to get into UFC in the coming years. «It’s easy to get into our club in Dagestan. There are currently five wrestlers from Kyrgyzstan in the training camps. The most important thing for a person is to have a desire, to make the first step, contact us and come. There are no problems,» Khabib Nurmagomedov said. 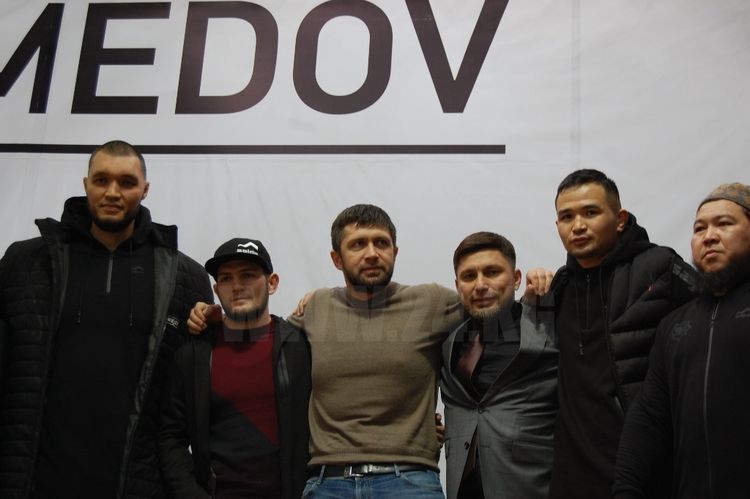 «You have a lot of people watching MMA. But at the state level, it seems to me that you give preference to the Olympic sports. MMA is a non-Olympic sport, but it is also popular. I think you need to support MMA at the Olympic level, and you will succeed. In Dagestan, for example, this kind of sports is not supported very much. But the athletes themselves are very eager to go there since the 2000s. You started it 10 years later than we,» the athlete said.