According to it, on December  citizen born in 1989 was detained. 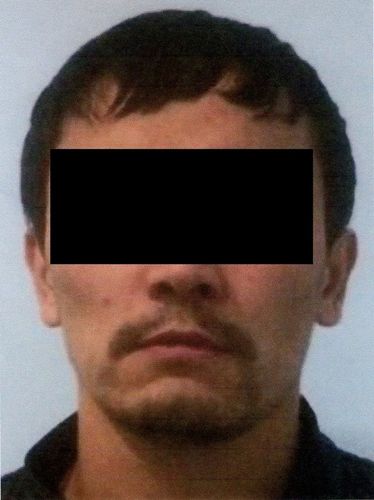 It was found out that he was in the ranks of the ITO from November 2016 till September 2017, where he underwent sabotage and terrorist training and took an active part in the military operations against Syrian government troops.

Following the orders of the ITU leaders, the detainee arrived in Kyrgyzstan to create terrorist underground cells and form new channels for the transfer of militants from Kyrgyzstan to Syria.

At present, the investigation bodies of the State National Security Committee of the have instituted criminal proceedings.

The detainee was placed in SCNS detention center. The investigation is under way.