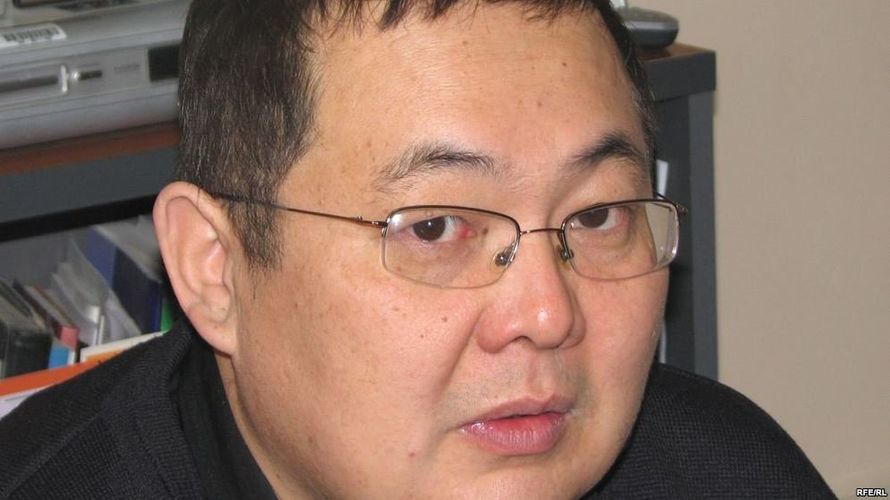 It is known that the political scientist is in the building of the State Committee for National Security. The criminal case is classified. The period of treason and for which country the detainee worked is not reported. Another Kyrgyzstani was detained together with Marat Kazakpaev, who is also charged with treason.

The State Committee for National Security of Kyrgyzstan sent out information about arrest of two citizens on suspicion of treason yesterday. However, their names and positions were not indicated.