Defense Minister of Kyrgyzstan meets with Sergei Shoigu in Moscow

«During the meeting, which took place in a warm and friendly atmosphere, the parties exchanged views on the current state and prospects of further development of Kyrgyz-Russian cooperation in the military and military-technical areas, and also discussed issues of interaction in the field of defense and maintaining stability in the Central Asian region,» the General Staff informed. 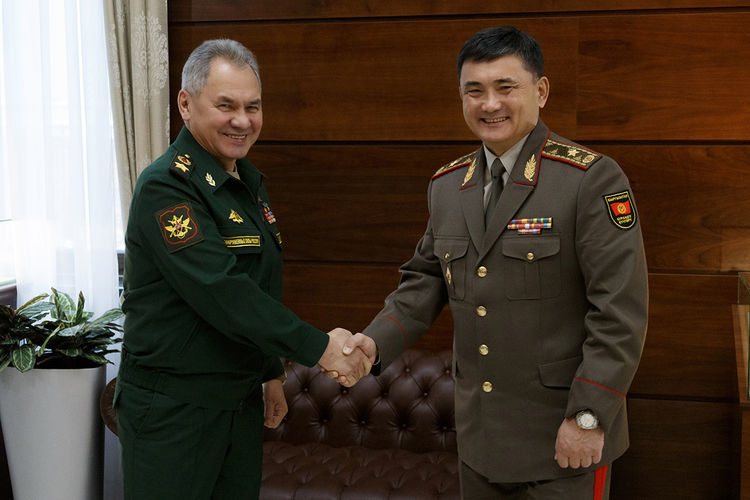 Following the meeting, the heads of defense ministries signed a protocol on cooperation in the use of unmanned aerial vehicles in the territory of the Kyrgyz Republic and a program for development of strategic partnership in the military field for a five-year period.