Only 83 percent of state investments used in Kyrgyzstan in 2020

Only 15.7 billion soms of state investments were used in Kyrgyzstan in 2020 with the plan of 18.6 billion that amounted to 83 percent. It was announced at a meeting in the Government.

The volume of spent funds to the originally approved plan was only 67 percent. 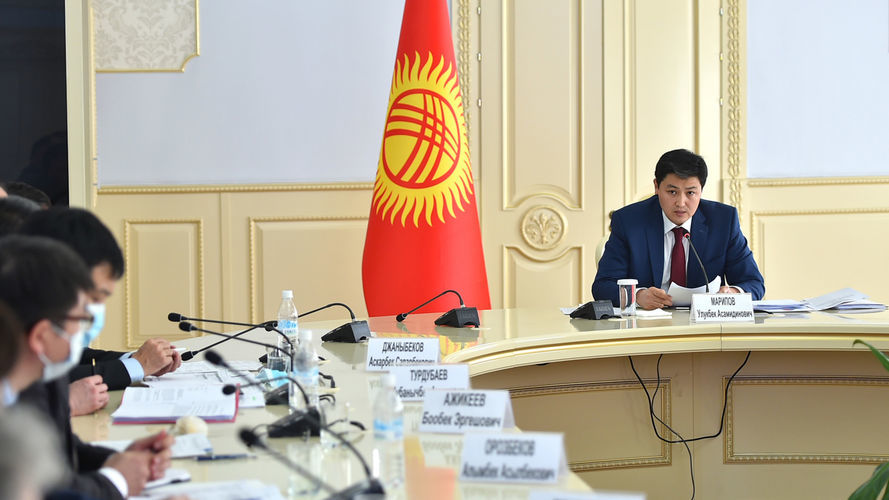 The Prime Minister Ulukbek Maripov noted that over the past six years, there has been a weak use of public investments funds. Transportation, energy, irrigation, water supply and health care account for most of the uncommitted funds.

The main beneficiaries of our work are the people who are waiting for positive changes. Therefore, we have a great responsibility.

He said that work should be stepped up in this direction, and the heads of state bodies are personally responsible for implementation of public investment projects.

The head of the Cabinet called on the Ministry of Economy and Finance to conduct better monitoring and coordination of projects.

«I demand a clear implementation of assigned tasks in accordance with the approved deadlines from the new composition of the Government. Everyone should understand that with limited amount of own funds, investments play a huge role in the development of the economy, including in creation of infrastructure. The state investment program is one-fifth of the republican budget expenditures, which has a direct impact on development of the economy,» he summed up.