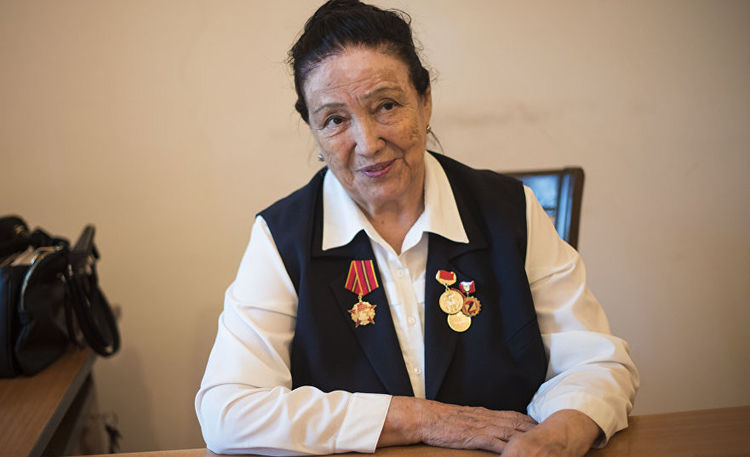 Former Foreign Minister of Kyrgyzstan Zhamal Tashibekova has died as a result of a serious illness at the age of 83.

From 1980 to 1986, she had worked as a Deputy Chairwoman of the Council of Ministers, at the same time serving as the head of the Ministry of Foreign Affairs.

Zhamal Tashibekova played a key role in establishing friendly relations between the USSR and the People’s Republic of China.

She also headed the State Commission for Family, Women and Youth Affairs under the Government, the Federation of Women’s Organizations and was the head of the Directorate of the House of Friendship of the Ministry of Culture and Tourism.