President of Kyrgyzstan Sooronbai Jeenbekov expressed condolences to the family and friends in connection with the untimely death of Vitaly Sergeev, Honored Doctor of Russia and Kyrgyzstan. 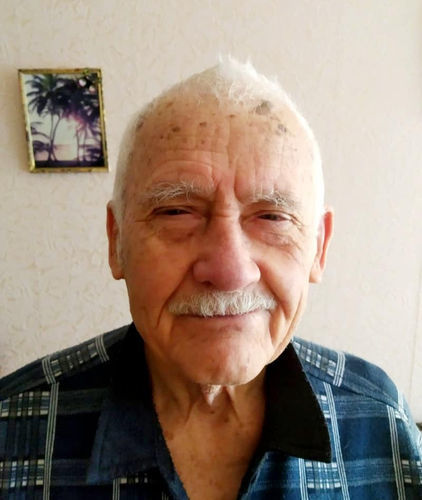 «With a feeling of deep sorrow I learned about the death of the Candidate of Medical Sciences, Associate Professor Sergeev Vitaly Prokopyevich. Our fellow countryman passed away — a talented man with a big heart and golden hands, who devoted himself to the noblest and most necessary profession in the world. Vitaly Prokopyevich has made an invaluable contribution to the development of health care in the Kyrgyz Republic. Thanks to his work and knowledge, the latest methods and technologies have been introduced, hundreds of the most complex and unique operations have been performed,» the statement says.

During his career, Vitaly Sergeev received the highest state awards — People’s Doctor of the USSR, the Order of Lenin, the Order of the Red Banner of Labor, as well as other government awards — the USSR and the Kyrgyz Republic. He was an honorary citizen of Osh city.

A charity fund for the development of healthcare named after the outstanding physician was opened in Kyrgyzstan in 2015.

The outstanding healthcare organizer, People’s Doctor of the USSR, Honored Doctor of Russia, Honored Doctor and Builder of the Kyrgyz Republic, former director of the Osh Regional Clinical Hospital, Candidate of Medical Sciences, Associate Professor Vitaly Sergeev died from a serious illness on August 2 at the age of 89.