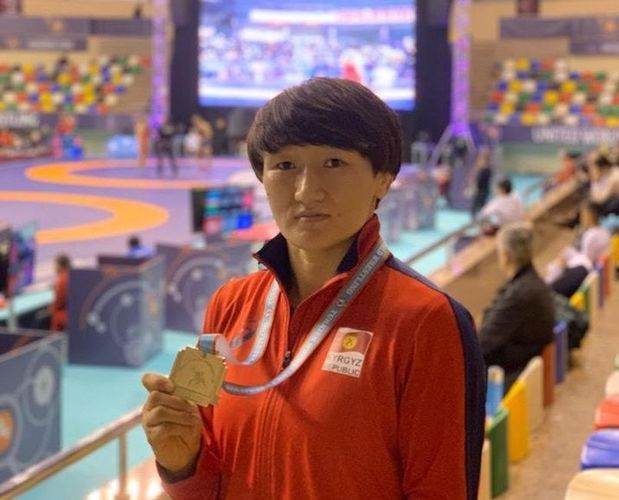 The competitions are held in Rome (Italy). Tynybekova competed in the weight category of 62 kilograms: she defeated Jia Long (China) in the 1/8 finals, then defeated Macy Ellen Kilti (USA) in the quarterfinals, and Kayla Colin Kyoko Miracle (USA) in the semifinals. In the decisive battle, the Kyrgyz athlete defeated a Russian Lyubov Ovcharova.

This is the second victory of Aisuluu Tynybekova in five days. She previously won a gold medal in Turkey. Both tournaments were a stage of her preparation for the Olympic Games.