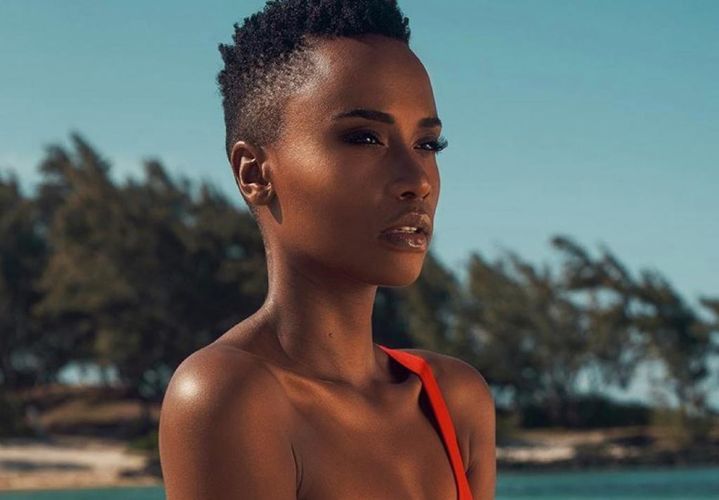 The girl became the third representative of South Africa, who won the Miss Universe title.

It is known that Zozibini Tunzi actively opposes violence based on gender differences and stereotypes.

The finalists were awarded on Sunday, December 8, in the American city of Atlanta, Georgia. At least 90 winners of national beauty contests from around the world competed for the title of the most beautiful woman.

A 24-year-old Madison Anderson from Puerto Rico took the second place, and the third — 25-year-old Sofia Aragon, who represented Mexico.