The Bakiyevs expand their business in Belarus

A premium multifunctional Centropol complex is being built by the Bakiyevs in the capital of Belarus. Mass media report.

Journalists found a connection between the family members of the fugitive ex-president of Kyrgyzstan Kurmanbek Bakiyev and the developer of the premium multi-purpose complex Centropol with casinos and boutiques. 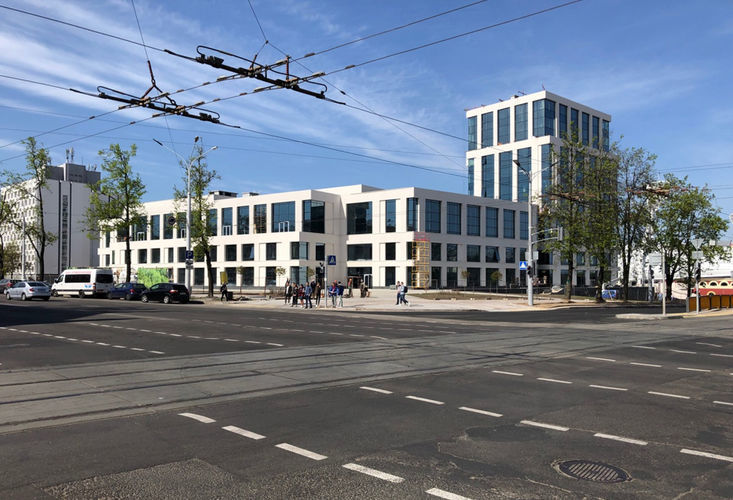 According to media reports, the large-scale construction is being carried out by Hermes Construction company, which is wholly owned by a Cyprus company D-Business Solutions Limited. The shares of the company, in their turn, are distributed as follows: 2.5 percent — Norline Development, 17.5 percent — Reamare Investments Limited (holder is an Israeli citizen Dan Smolyak) and 80 percent — Forpaton Resource LP (holder — Ruslan Petrov).

With great probability, Ruslan Bakiyev, the grandson of Kurmanbek Bakiyev, is hiding behind Ruslan Petrov name. According to media reports, the Centropol project is led by Ruslan’s father, Marat Bakiev.

According to Belarusian documents, the grandson of the ex-president of Kyrgyzstan is a co-founder of another business — Belkhanter-Invest LLC, registered in March 2019, which is engaged in renting and subleasing real estate. According to a journalistic investigation, the partner of Ruslan Petrov in this business is the deputy chairman of the Belarusian Pankration and Mixed Martial Arts Federation, businessman Andrei Shikhlin, who had built Kiroff Center business center. 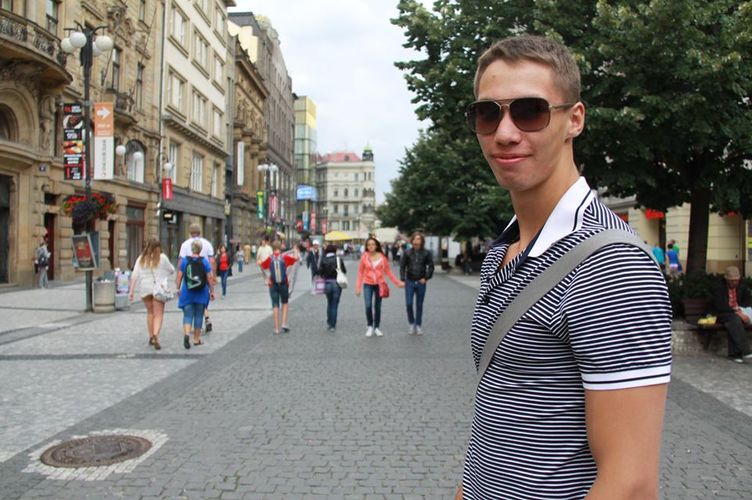 Photo Facebook. Journalists believe that this is Ruslan Petrov - grandson of Kurmanbek Bakiyev

«The Bakiyevs are friends with the President of Belarus Alexander Lukashenko, and also hold a stake in the Belarusian National Biotechnology Corporation, own cottages near Minsk and land in the capital,» the media report.