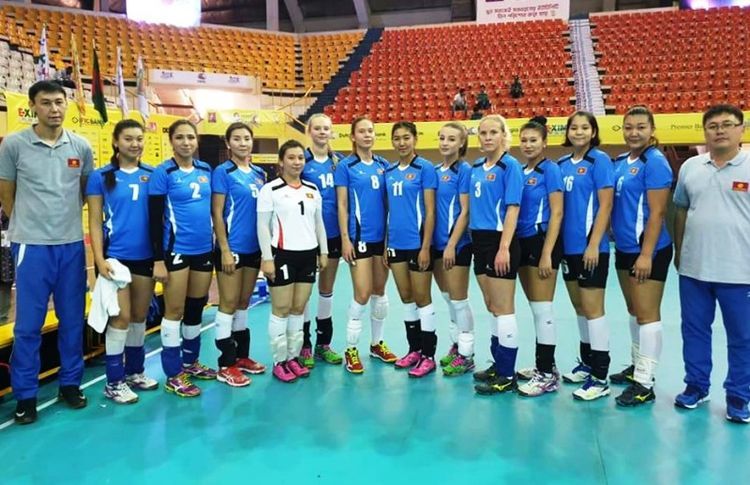 Women’s volleyball team of Kyrgyzstan won a bronze medal at the Asian Championship. Volleyball Federation of the Kyrgyz Republic reported.

The first ever tournament among the teams of the central zone was held on November 9-14 in Dhaka (Bangladesh). Five teams participated in it. At the group stage, the team of Kyrgyzstan lost to the teams of Maldives (2: 3), Nepal (0: 3) and Bangladesh (2: 3) and defeated Afghanistan (3: 0). During the match for the third place, the Kyrgyz women defeated representatives of Bangladesh (3: 0).

Kyrgyzstanis have been participating in a similar men’s tournament since 2015. They won two gold, a silver and a bronze medals.