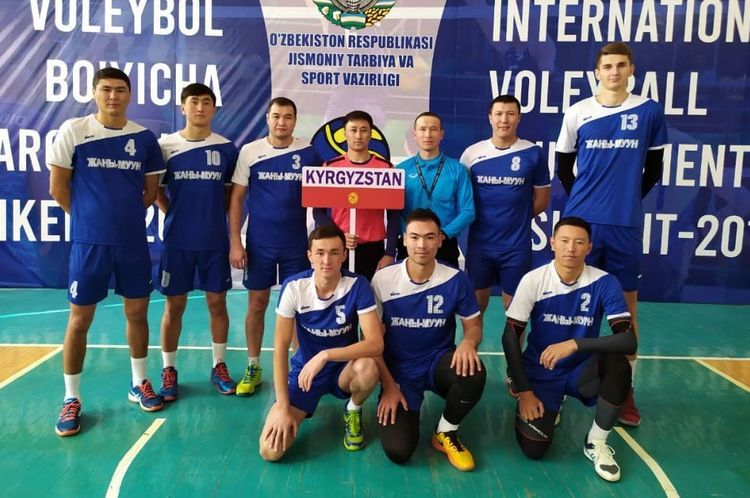 The tournament was held in Tashkent. Teams from four countries competed for victory. Zhany-Muun had three matches: it lost to the national teams of Uzbekistan (0: 3) and Turkmenistan (1: 3), and defeated the national team of Tajikistan (3: 2). 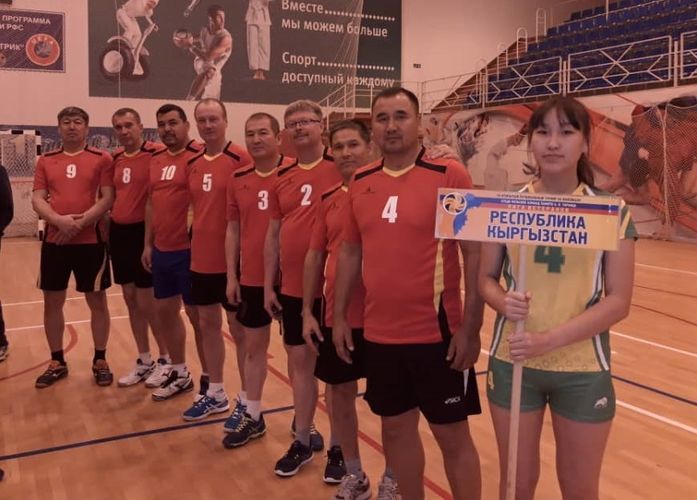 Tournament among veterans ended in Petropavlovsk-Kamchatsky (Russia). The national team of Kyrgyzstan defeated the representatives of Khabarovsk (2: 0), lost to the teams of Kamchatka (0: 2) and the Far Eastern Federal District (1: 2) and also won a bronze medal.