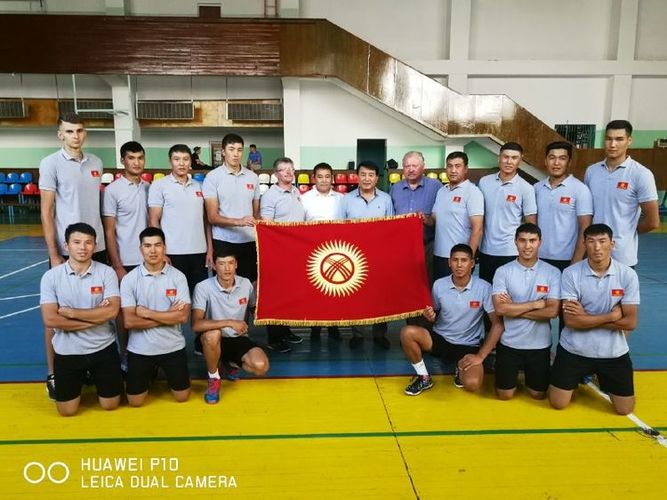 The national volleyball team of Kyrgyzstan became the champion of Asia.

Earlier, in the framework of the Asian Championship, the Kyrgyz team confidently defeated the teams of Nepal, the Maldives and Turkmenistan. Kyrgyzstanis did not lose a single set for the entire tournament.

The leaders of the Asian volleyball (Japan, South Korea, Iran and others) did not participate in the zonal Asian Championship. This tournament is for developing volleyball teams. The Kyrgyzstan’s national team participated in it for the fifth time.