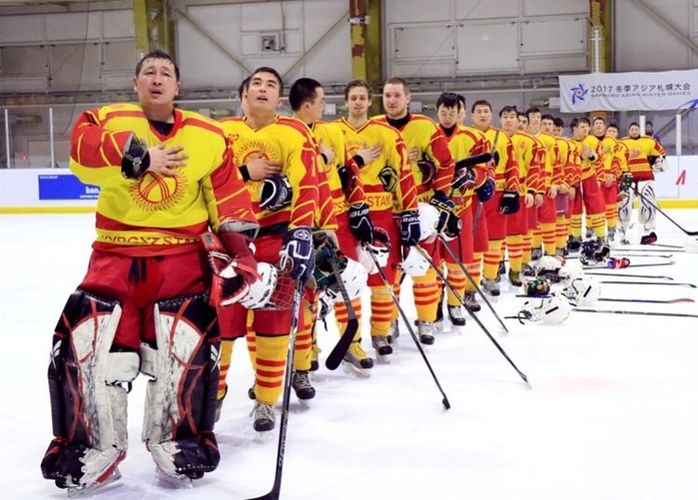 The national hockey team of Kyrgyzstan entered the second round of qualification for the 2022 Olympic Games.

During the second round match of the first qualifying round it defeated the Luxembourg team with a score 5: 3. The goals were scored by Vladimir Nosov (26th and 36th minutes), Anton Kudashev (29th minute), Artem Gorobets (31st minute) and Vladimir Tonkikh (60th minute).

Qualifying tournament takes place in Luxembourg. In the first round, the Kyrgyzstan’s team defeated the UAE team (9: 4).

The second round of the qualification will be held in December in Romania. The national team of the Kyrgyz Republic will meet with the teams of Romania, Israel and Iceland.