One of the suspects of hooliganism during the August 8 riots was detained by police officers of Bishkek. Press service of the Main Internal Affairs Department of Bishkek reported.

The Main Internal Affairs Department reminded that a group of young people began to inspect passing by cars and threaten drivers and passengers with physical violence at the intersection of Tokombaev and 7 April 7 streets on the night of August 8–9. The hooligans damaged several police cars and broke the cameras of Safe City project. 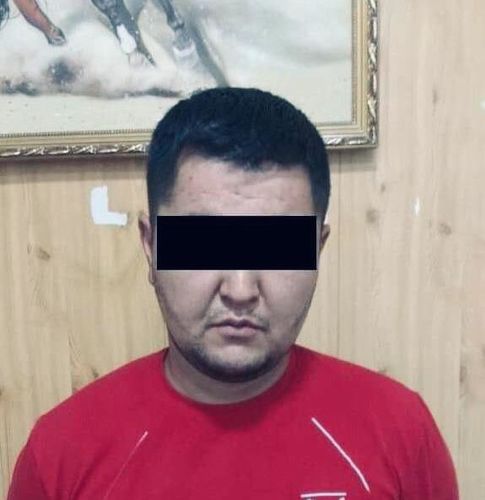 «By their illegal actions, hooligans caused damage in the total amount of 3 million soms. This fact was registered. During the search and investigative activities, the police detained one of the suspects — 26-year-old M.S. The detainee was placed in a temporary detention center. The whereabouts of the remaining suspects is being found out,» the police department said.