Eurasian Stabilization Fund to continue support of projects in Kyrgyzstan 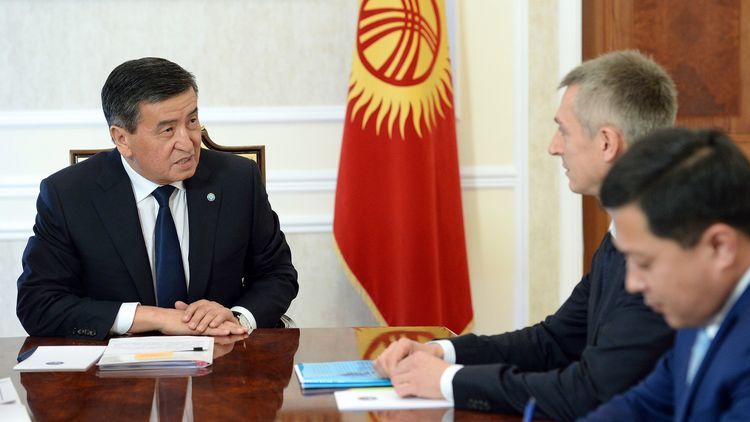 The Eurasian Fund for Stabilization and Development will continue implementation of projects in the fields of energy, transport, health care and agriculture in Kyrgyzstan. Executive Director of the EFSD project block Andrey Shirokov said at a meeting with the President Sooronbai Jeenbekov.

According to him, close work with the government bodies of the country is carried out in all these areas. Implementation of joint projects and promising areas of cooperation aimed at development were discussed at the meeting with the head of state.

Sooronbai Jeenbekov expressed confidence that the implementation of the supplementary agreement on the project for rehabilitation of Toktogul hydroelectric station, investment and energy projects would increase the volume of energy facilities in the country. The President also expressed the hope that the allocated grant from the EFSD for Health Caravan project would provide substantial support to the rural population in the preventive examination. 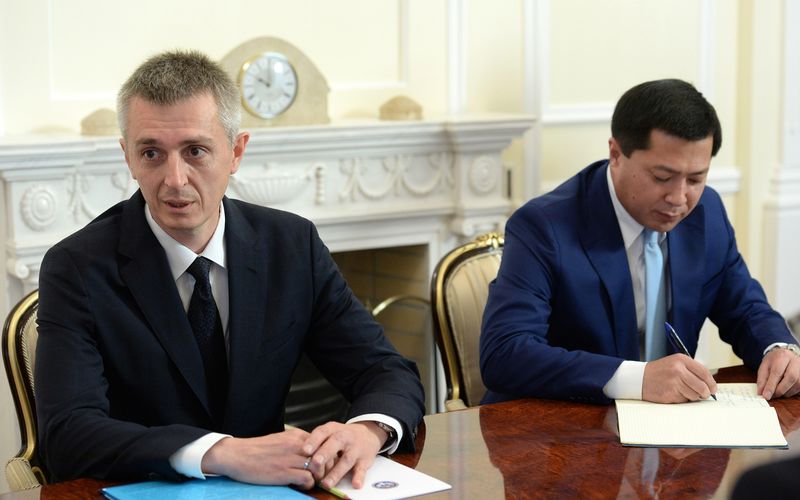 Andrey Shirokov told about the start of work on the implementation of projects in the areas of irrigation networks and increasing the availability of clean drinking water in the regions of the Kyrgyz Republic. As of today, a list of localities has already been determined and the experience of pilot projects is being studied.

«In addition, there was an exchange of views on implementation of infrastructure projects for the construction and modernization of roads in the regions of the country. The parties expressed joint interest and readiness for further fruitful cooperation,» the message says.