Another judge was put on the wanted list in Kyrgyzstan. As it became known to 24.kg news agency, the former chairman of the Moskovsky District Court of Chui region, Felix Marles, fled Kyrgyzstan, and the State Committee for National Security confirmed that he was wanted.

Felix Marles was suspended from duties of a judge in the fall of 2018. The Disciplinary Commission at the Council of Judges agreed to bring Felix Marles to justice.

The fled judge is accused of bribery. According to the newspaper «Delo No ...», he offered money to the employees of the Anti-Corruption Service of the State Committee for National Security, who began to check the validity of some decisions made by this judge. All the cases considered by Felix Marles concerned land disputes.

It is known that the former head of the Moskovsky District Court fled to Turkey.

The judge of the Oktyabrsky District Court of Bishkek, Ernis Chotkaraev, who had destroyed over a thousand administrative cases, also fled the country. He is in the USA. 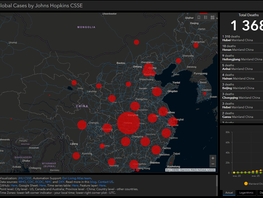