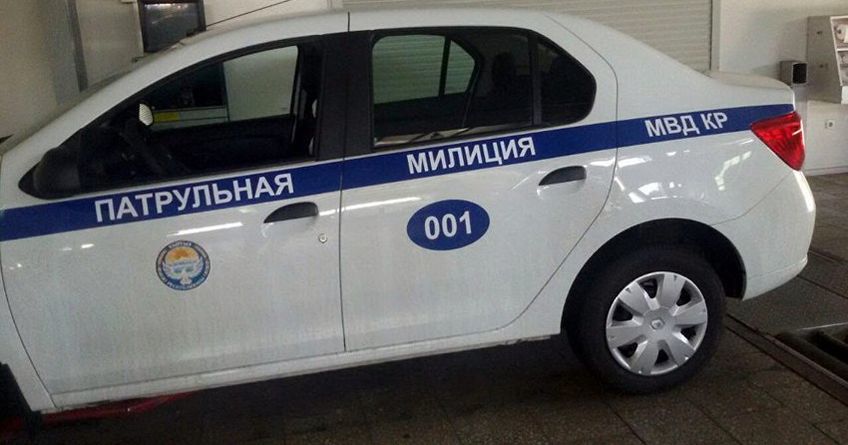 More than 381 million soms will be allocated from the budget for implementation of the project on creation of a patrol police service. Deputy Head of the Main Traffic Safety Department Nur Satybaldiev told at a press conference.

«This money will be used to buy equipment, special means and cars. The Main Traffic Safety Department was created without funds from the republican budget. A competition is announced now, it is open, anybody can apply,» Nur Satybaldiev told.

An expert working group was formed in August 2018 following the instructions of the President of the country, which developed proposals and measures to reduce the level of traffic accidents and strengthen the work of the units of the internal affairs agencies that ensure road safety.

The pilot project on creation of the patrol police in Bishkek is planned to be implemented in 2019-2020. Then the reform will cover the whole country.