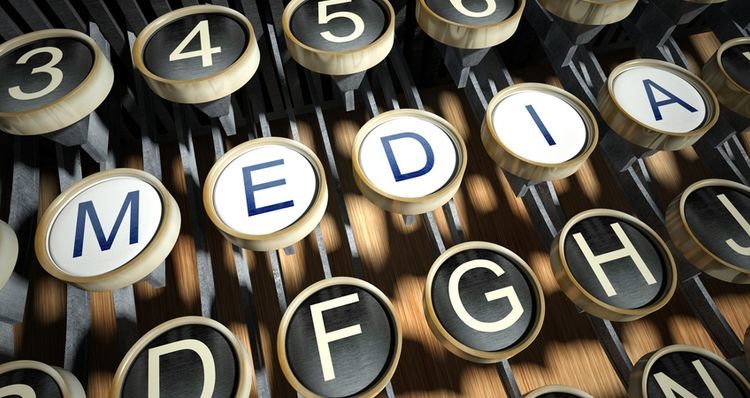 Kyrgyzstan has risen 15 places to the 83rd place in the World Press Freedom Index 2019. The report «2019 RSF Press Freedom Index: glimmers of hope amid overall decline in Eastern Europe and Central Asia» by Reporters Without Borders says.

According to it, a significant rise was demonstrated by Armenia (up 19 to 61st place) and Kyrgyzstan (up 15 to 83rd place).

«Armenia and Kyrgyzstan’ rises are magnified by the fact that this is a very volatile area of the Index. Widely covered in the media and social networks, Armenia’s «velvet revolution» loosened the government’s grip on TV channels. Former Kyrgyz President Almazbek Atambayev and his successor withdrew their requests for the imposition of astronomical damages on critical journalists, turning the page on elections that had impacted heavily on the media,» Reporters Without Borders say.

However, in the absence of lasting reform, journalists remain exposed to the possibility that the pendulum could swing back.

«The Eastern Europe and Central Asia region maintains its ranking at second from the bottom in the World Press Freedom Index. Moscow and Ankara continued to set a bad example, and the region’s worst despots behaved even more appallingly, but some countries improved their individual ranking, showing that deterioration is not inevitable,» report of the organization says.

As for the positive moments, the organization noted a slight improvement in the position of Uzbekistan.

«Uzbekistan (up 5 to 160th place) is no longer in the black zone, the mark of a «very bad» situation on the World Press Freedom map. The thaw that began after dictator Islam Karimov’s death in 2016 has continued. The journalists who were still in prison have been released and a few media outlets have begun to cover sensitive subjects. But much remains to be done to end the censorship and self-censorship that have prevailed for so long,» the report says.

More than half of the region’s countries are ranked somewhere near or below the 150th position.

«The situation continues to worsen in those that are ranked lowest. Turkmenistan (down 2 to 180th place) is now ranked last in the Index, below North Korea and Eritrea. This disgraceful performance is the outcome of several years of increasingly ruthless repression in which the authorities have relentlessly persecuted journalists working clandestinely as the correspondents of Turkmen exiled media,» Reporters Without Borders say.

«Tajikistan (down 12 to 161st place) is getting dangerously close to being in the black zone on the World Press Freedom map. Most of its independent media have been forced to close or to relocate abroad. The few that have survived inside the county have to cope with the blocking of their websites and are subjected to constant harassment, which encourages self-censorship. Contrasting with the Uzbek thaw, the deterioration in Tajikistan has made it Central Asia’s second worst ranked country,» the report says.