Permissible air pollution level exceeded in all districts of Bishkek 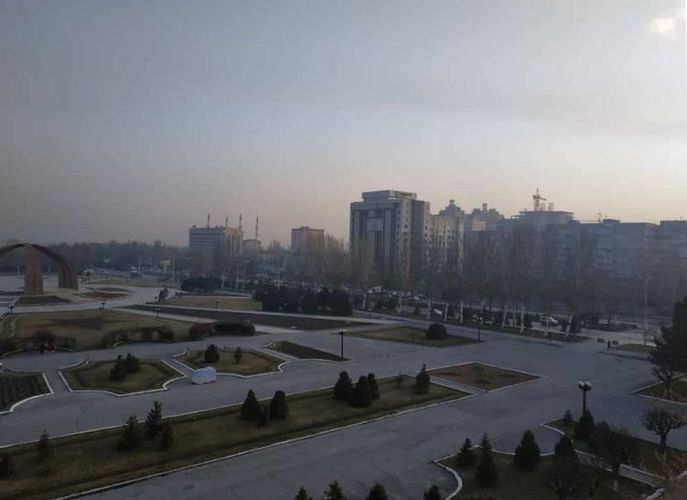 Air condition in Bishkek is a matter of concern for environmental activists and citizens. 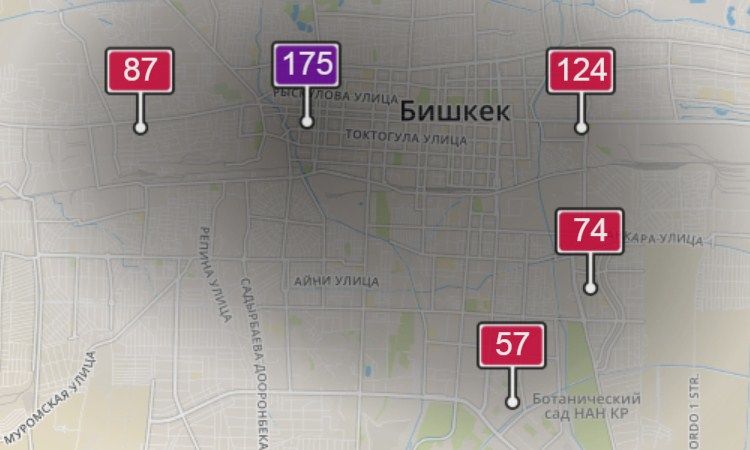 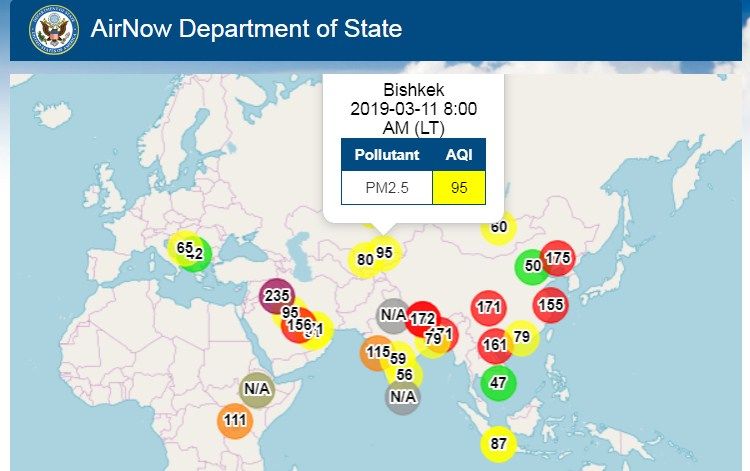 Government to consider opening of new flights to Russia, Kazakhstan, Turkey
News brief
26 September, Saturday
15:43
Will quarantine be introduced after the elections? President's answer Will quarantine be introduced after the elections? Pres...
12:43
An-26 military plane crashes near Kharkiv, cadets killed
10:58
USA may limit student visa period for Kyrgyzstanis to two years
10:40
Seven more medical workers diagnosed with coronavirus in Kyrgyzstan
10:35
158 new cases of pneumonia, COVID-19 registered in Kyrgyzstan, 46,090 in total
10:30
155 more people recover from COVID-19, pneumonia in Kyrgyzstan
10:16
Private pharmacies to be liquidated in all hospitals of Issyk-Kul region
09:58
Cuba could be granted observer status in EAEU by the end of 2020
09:43
Construction of new building of Jalal-Abad hospital to be completed in November
09:30
Wanted for four years fraud suspect arrested in Bishkek