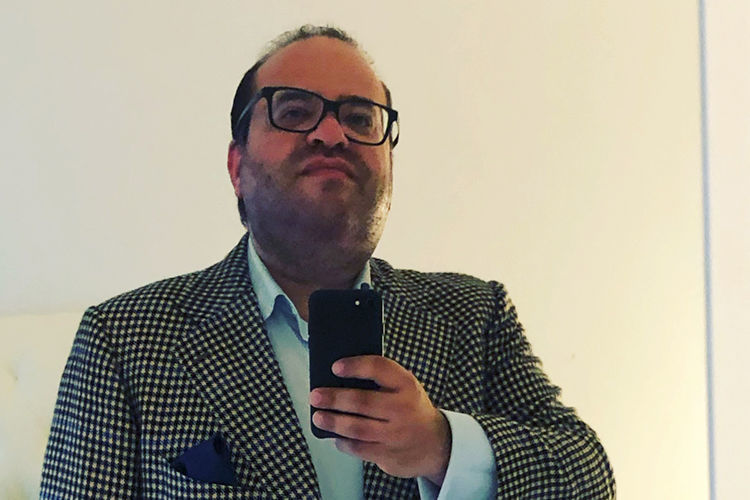 Earlier this week, the Finance Minister of Kyrgyzstan Baktygul Jeenbaeva and U.S. Principal Deputy Assistant Secretary for the Bureau of South and Central Asian Affairs Alice Wells signed a statement about the repatriation of assets stolen as a result of corruption and theft by the former administration of Kurmanbek and Maxim Bakiyevs. Name of the former associate of the younger son of the fugitive president Evgeny Gurevich emerged.

However, Evgeny Gurevich said that he himself had found the assets and helped the government of Kyrgyzstan to return them.

In an exclusive interview with 24.kg news agency, Evgeny Gurevich told the story of the origin of the funds and cooperation with the post-Bakiyev authorities of Kyrgyzstan.

— When did these assets become known and what sum it was?

— The story began in early 2014. I met with representatives of the Anti-Kleptocracy Office of the Department of Justice in the United States. Then I drew their attention to $ 5.5 million, which were arrested by the Security Exchange Commission on suspicion of insider trading using these funds. I explained in detail where the money came from, as a result of what operations, and so on. At that time, the U.S. Department of Justice began to cooperate with the Prosecutor General’s Office of Kyrgyzstan. But for some reason, it fell through with this money. As a result, the money went to the Bakiyevs.

— If the money is returned now, it turns out that the issue was raised again?

Related news
Evgeny Gurevich aware about millions withdrawn from Kyrgyzstan by Maxim Bakiyev
— Yes. After the criminal case against me was over, I contacted this time both with the representatives of the Department of Justice and with the lawyers, who represented the interests of Kyrgyzstan in the United States — Akin Gump. They now represent the interests of Kyrgyzstan. I again drew their attention to the fact that there were these funds, which, undoubtedly, legally belong to Kyrgyzstan. In addition, there are other assets that should be worked on. We have worked together for a long time in this matter.

In 2014, Akin Gump wrote a significant letter of support before the judge sentenced me. This letter also stated that I provided great assistance to the authorities of Kyrgyzstan in the search for the assets.

— Did you negotiate only with lawyers in the USA or with representatives of law enforcement agencies of Kyrgyzstan too?

— In 2015, representatives of the Prosecutor General’s Office of Kyrgyzstan and the U.S. authorities came to me. We talked about further cooperation. But, unfortunately, because of the huge incompetence of lawyers, who represented the interests of Kyrgyzstan, as well as some political movements that I do not quite understand, the further process was slowed down. I do not know why this happened.

Now, when part of the money has returned to Kyrgyzstan, no one wants to designate the role that my participation in the operation played. And it is clear that now they are trying in every possible way to disown me and do not want to work with me.

— It turns out that $ 4.5 million that is being returned to Kyrgyzstan is the logical conclusion of the work started at your instigation?

— You are absolutely right.

— Are the assets that are being returned to Kyrgyzstan were withdrawn from Asia Universal Bank or is it other money?

— No, this is not the money of Asia Universal Bank. This money was transferred to the United States from

Related news
Withdrawal of assets by Bakiyevs. Evgeny Gurevich agrees to cooperate
an offshore company in Hong Kong, which was unofficially owned by the Bakiyevs. This money was the basis for the initiation of proceedings against me. But I stress once again that I myself voluntarily told the U.S. authorities about these funds and initiated contact with lawyers in Kyrgyzstan, how and why they should try to return these funds to their homeland.

— When did the money were transferred from the country, in 2010 or later?

— This money was withdrawn not through Asia Universal Bank, but through other structures after the bank itself ceased to exist. The story took place in 2012 and 2013.

— You said that it was about large amounts. What amounts exactly? What kind of money is it?

— I don’t want to comment on these issues to the press right now, because I think that it would be incorrect and in no way in my interests at the moment.

I have repeatedly expressed my willingness to cooperate in order to return the assets. This obviously caused no interest.

Moreover, quite unpleasant statements in my address are voiced through various bodies, including from lawyers, who represent the interests of Kyrgyzstan. Therefore, at the moment, this question is simply taken off for me. I am glad that it happened, but I see no reason to talk about any further actions. 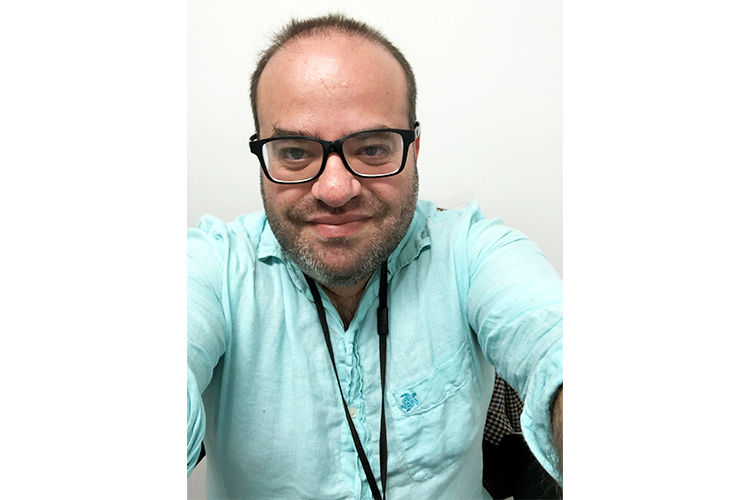 — On what conditions are you ready to cooperate with the authorities of Kyrgyzstan and provide them with information?

— I have never set any conditions and do not do it now. When I started doing this, I certainly hoped that the American authorities would reduce my sentence. This question is already closed. In general, I was ready to deal with this issue further simply because of some moral and ethical reasons, but not in a situation where my participation in this story is unnecessary and not interesting to anyone.

— If you are contacted now, are you ready to cooperate with the government of Kyrgyzstan?

— I am ready to cooperate on the condition that the authorities of the country will honestly and publicly tell about the role that I played in return of these assets. I am no longer interested in the scenario, when I meet them halfway and offer cooperation, and as a result it is hidden and I am, on the contrary, constantly exposed as a villain and a criminal.