Volleyball team of Kyrgyzstan gets into world ranking 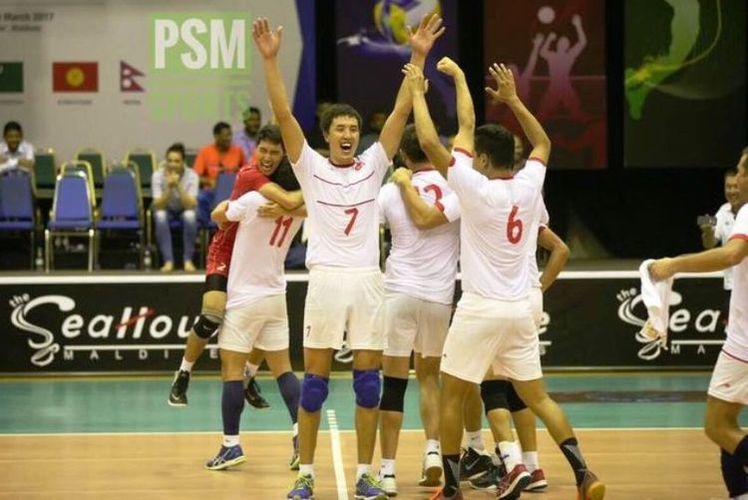 National volleyball team of Kyrgyzstan got into the world ranking of the international federation (FIVB) for the first time. Volleyball Federation of the Kyrgyz Republic reported.

As noted, the ranking is compiled once a year. The latest version took into account the results of the teams at the World Cup 2015, the Olympic Games 2016, the World League 2017 and the World Championship 2018.

The national team of Kyrgyzstan participated in the selection for the World Cup 2018. It won the first qualifying round, held in 2016 in Cholpon-Ata. At the second stage, held in 2017 in Bishkek, it took the third place. Thanks to this, the team scored 7 points and is ranked the 65th among 176 teams in the world table of ranks. The top three leaders of the ranking are Brazil (315 points), USA (300) and Italy (266).