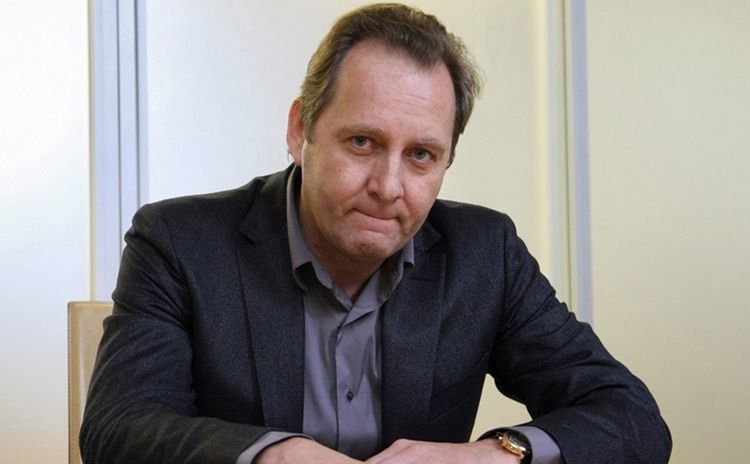 Leonid Maevsky is charged with extorting $ 37.5 million for nondissemination of defamatory information. He faces up to 15 years in prison.

The case against the ex-deputy of the State Duma was opened on November 14, he was detained and charged next day.

The trial, at the request of the defendant and his lawyers, was held behind closed doors, since «the security interests of the state might be affected».

Recall, the name of Leonid Maevsky is known in Kyrgyzstan in connection with the criminal case of the leader of Ata Meken party Omurbek Tekebayev. Statement of the businessman that allegedly in 2010 he had transferred $ 1 million to Omurbek Tekebayev to positively resolve the issue on sale of the cellular operator MegaCom, which the interim government nationalized, became a cause for accusing the Kyrgyz opposition politician of corruption.

As a result, the leader of Ata Meken party, Omurbek Tekebayev, and the former minister of emergency situations, Duishenkul Chotonov, were sentenced to 8 years in prison with confiscation of property.